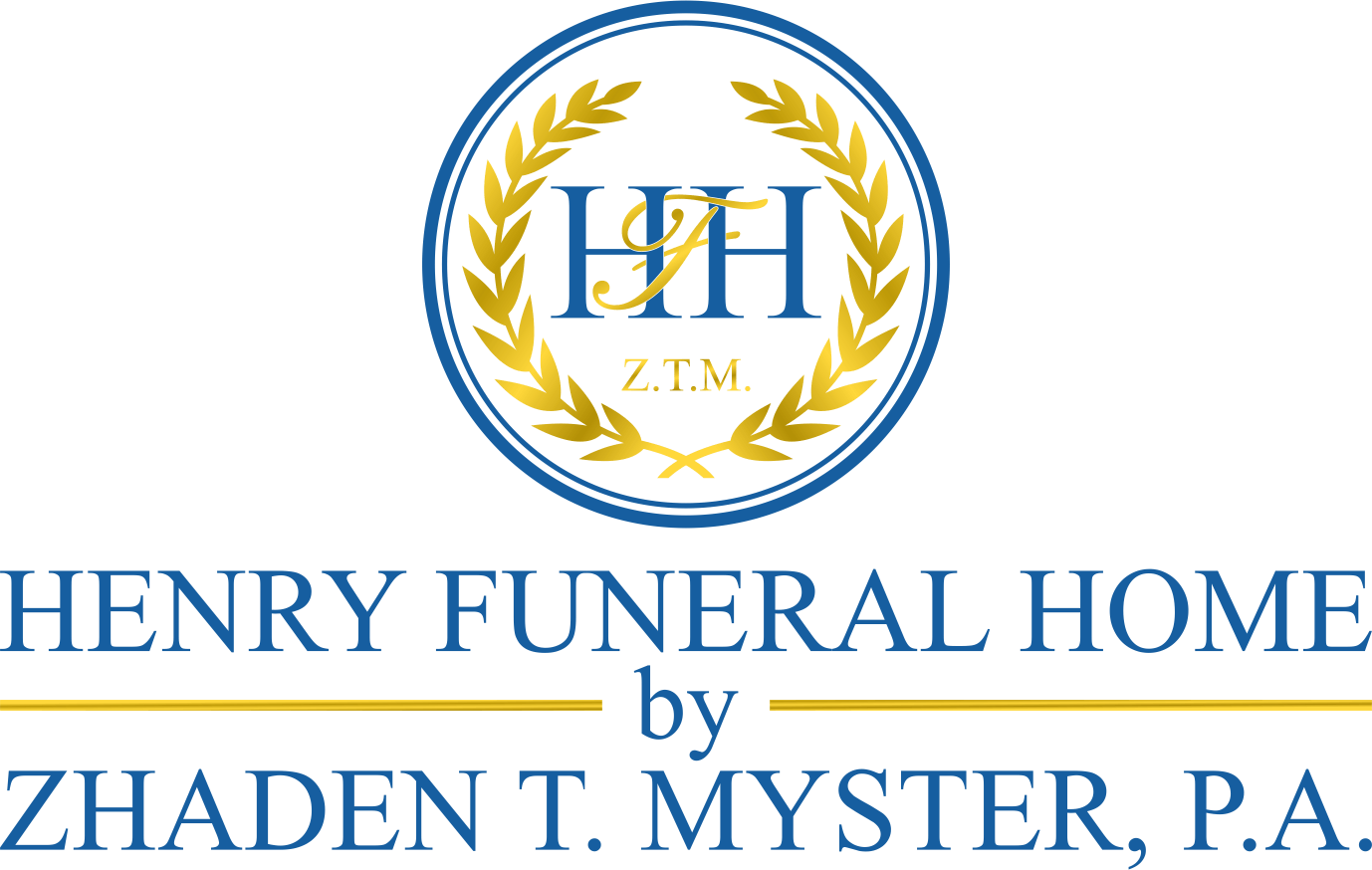 eternal rest on Tuesday, June 16, 2020, at her residence in Cambridge.

Janelle was born August 13, 1963, in Cambridge to Lorraine T. Henry

and the late Charles Jerome Henry. She was a 1981 graduate of Cambridge

South Dorchester High School where she was active in the Cambridge

and as leader of the Flags Crew. She was also active in the Girl Scouts

of America. After graduation, she attended Lincoln University receiving

with Honors, a Business Executive BA Degree in 1985.

home by her parents who loved the Lord. As a child, she attended Waugh

Chapel United Methodist Church where the family had been active.

She was loved by all community children, and enjoyed singing and

participating in the community activities.

Janelle, in 1989, was a graduate of Catonsville Community College,

now called the Community College of Baltimore City in Catonsville,

Maryland There, she received an AA in Mortuary Science. She also

really enjoyed working with her Dad in the Henry Funeral Business. Her

families whenever and wherever possible. This meant many long hours

of work in order to meet deadlines. She loved people and all knew her

thoughtful, giving, and caring nature were ever present and reflected not

only in her work, but in her employees as well. One of Janelle’s goals was

to assist the “Servant Spirit” of “Zhaden T. Myster,” who was her neighbor

She was so happy and proud of his achievement. The staff shouted with

joy, praising God from whom all blessings flow.

area. During her years as a Mortician she has served faithfully.

Janelle loved the Lord and had a strong belief in the “Word.” This

continued and she became a dedicated Lay Speaker under Dr. Yvonne

Member Class Leader” and as a Trustee Board member.

United Methodist Church on June 23, 1990. They loved their families

son, Ivory IV. He was the pride of their lives as parents and certainly both

grandmothers’ and grandfathers’ pride and joy!

Janelle was a member of the National Funeral Directors Association, National

In addition to her professional involvement, she was an active member of the

(a public-service sorority), the Fellowship Chapter #58, Order of the Eastern

Star, Abulahab Court #189 Daughters of Isis, and the Second Generation

and the two have shared many happy moments since April 23, 1988.

Award for Workforce Development (2002) Business Woman of the Year for 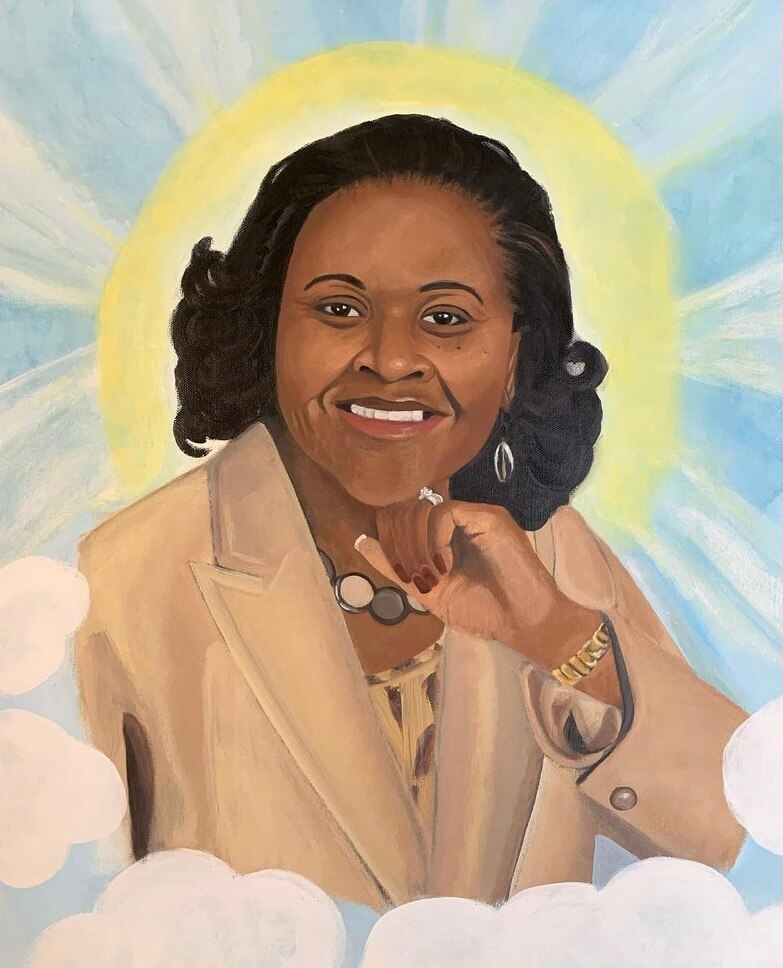 Why Choose Us?
About Us
Our Staff
Testimonials
Contact Us