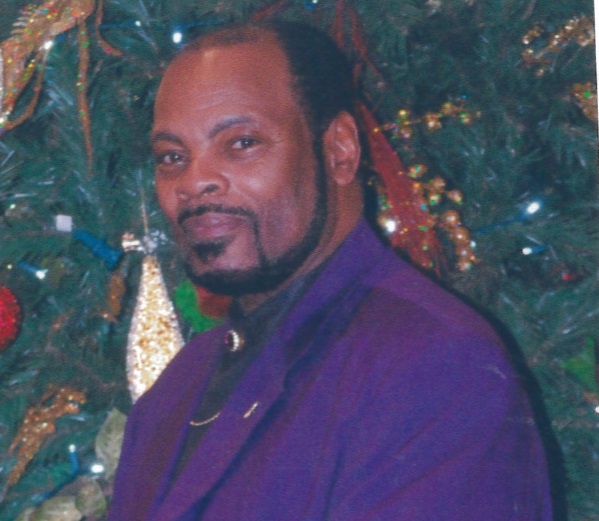 Born July 30, 1951 in Baltimore, Maryland, he was the son of the late Wilson Wheatley, Sr, and Drucilla Simpson (Pinder).

Wilson was educated in the public schools of Dorchester County and was a graduate of Cambridge High School, class of 1970. He was the fastest long distance runner, which earned him the nickname “Horse”. After graduation, he continued to reside in Cambridge, Maryland and worked for companies such as: RJ Reynolds, Coldwater, Chun King, and Nabisco, to name a few. He later retired from the Medifast Corporation in 2013.

Wilson gave his life to Christ at a very early age. He was an active member of Coppin AME Church where he was a Trustee, member of the Male Choir, and the Mass Choir. He also sang with The Wilson Singers and the Spiritual Vessels. Wilson’s greatest passion was singing the Gospel and God blessed him with a heavenly voice. He was often requested to sing at scheduled events and events in which he was invited as a guest. He’d often hear “Brother Wilson, come bless us with a song”, to which he would comply. His voice touched everyone who heard him, and he was widely known near and far. His powerful voice, his gentle smile, and his kind words, made it easy for everyone who knew him, love him. His talents also earned him numerous recognitions to include his induction into the Second Generation Gospel Music Hall of Fame.

Wilson loved to draw and was an all around avid sports collector and dedicated fan. He especially loved the home teams: the Baltimore Ravens, the Baltimore Orioles, and the Washington Wizards.

He was preceeded in death by his parents.

To order memorial trees or send flowers to the family in memory of Wilson Wheatley, Jr, please visit our flower store.