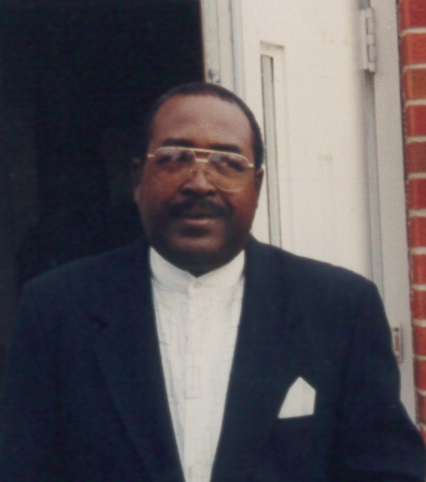 Wilmore attend the public schools in Dorchester County. He worked various jobs consisting of Bumble Bee Seafood, Talbot County State Highway, and was employed for the Talbot County Community Center until his health failed him.  In his early years Wilmore was a member of St. Luke United Methodist Church in Cambridge, but later joined Scotts United Methodist Church in Trappe under the late Rev. Joseph Williams. Wilmore enjoyed going to church, flea markets and most of all, wiping off his vehicles. On September 7, 1968 he married Louvenia Ann Cooper and they were blessed with four children.

To order memorial trees or send flowers to the family in memory of Wilmore Smith, please visit our flower store.