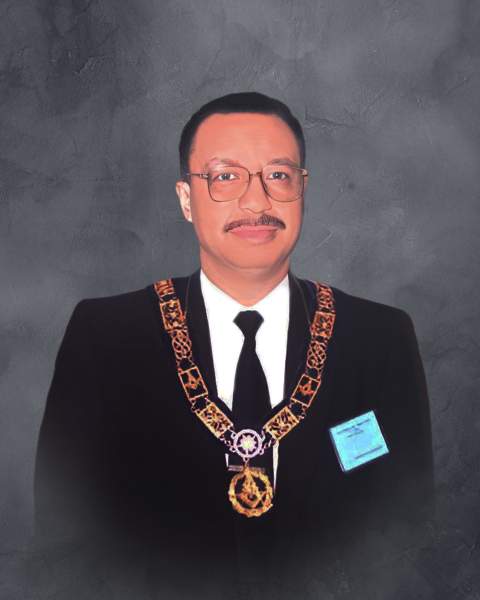 Willis was a member of the Prince Hall Masons and received his 33rd degree in 1988. During his Masonic career, he served as Worshipful Master of Easton Star Lodge #16, Commander-in-Chief of King David Scottish Rite Consistory #284, and ILL Potentate of Abu La Hab Temple (Shriners) #206. He also served as 1st Lt. Commander Emeritis of the Samuel T. Daniels Council of Deliberation which consists of 32nd degree and 33rd degree Masons for the State of Maryland.

Willis was a member of Bethel A.M.E. Church, where he served on the Stewardship and Finance Committees and Trustee Board. He served on the Board of Directors for the Neighborhood Service Center, Inc. and was the past President of the St. Marks Ministry to the Aged, Inc.

Willis was preceded in death by his sister, Mildred Anna Jones and his daughter, Rhonda A. Scott-Dingwall.

To order memorial trees or send flowers to the family in memory of Willis Booker Scott Jr., please visit our flower store.