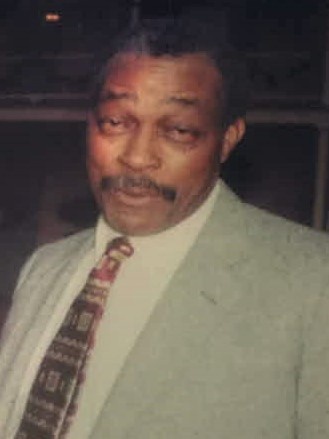 Willie George Graham was born on February 25, 1945 in Pahokes, Florida to the late Miza Lee Edwards and George Graham. He departed this life on Sunday, February 16, 2020 at Perry Point VA Medical Center in Perry Point, Maryland.

Willie started his education in Florida and graduated from Maces Lane High School in Cambridge, Maryland. Willie was one of the star athletes at that time, excelling in baseball and track.

On October 1967, Willie joined the U.S. Army and was on active duty until October 1969. He was on standby for two years and the Army Reserve for 15 years. Willie received the following medals while service his country, the National Defense Service Medal, Vietnam Service Medal, Purple Heart, Vietnam Campaign Medal and  the Bronze Star Medal. Willie had soldier’s heart and would never let you forget about his military service. During his in-patient stay at Perry Point, Willie would often jokingly caution  his wife and the staff to be careful with him because he was the property of the United States Government Military Service.

On July 4, 2006, he was united in holy matrimony to Pamela. Willie was preceded in death by his mother, Miza Lee Edwards; one daughter; Angie and two brothers; Calvin Graham and Timothy Goff.

To order memorial trees or send flowers to the family in memory of Willie Graham, please visit our flower store.