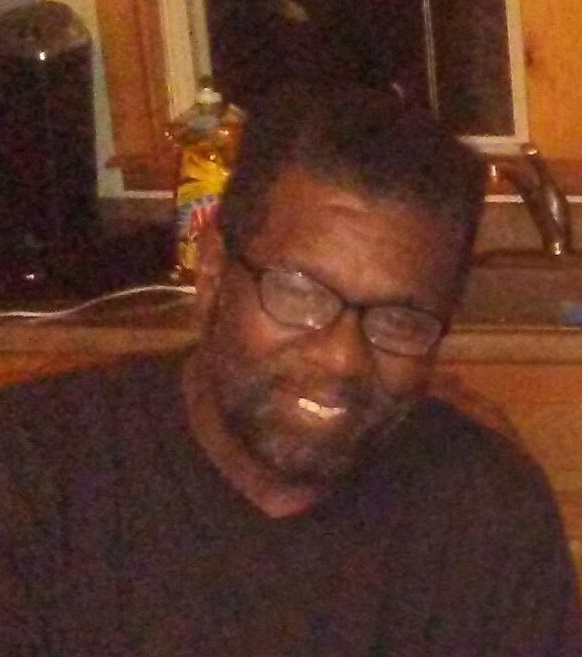 Willie was born and raised in Bethlehem, MD and graduated from Colonel Richardson High School in 1973.  He enjoyed playing football and basketball during his high school years. During his childhood, Willie was a member of Easton Apostolic Church and at an early age, was baptized by the late Elder Robert Tilghman.  He often joked and said, “I didn’t think he was gonna bring me back up out of that cold water.” For all who knew Willie, he always had a joke or something funny to say!

After high school, and during most of his adult life, Willie was a hard worker and was employed at various companies:  Booty Quidas’ Farm, General Motors, Rapa Scrapple, Shoregood Poultry, and Procino Plating.  At the time of his death, he was employed at Charger Metals and Frankford Plating in Philadelphia.

In 1988, he married Deborah Banks and they made their home in Seaford.  For a brief period of time, the two of them worked together and maintained the grounds at the Odd Fellows Cemetery in Seaford.

Willie had an outgoing personality and a big heart; he would do whatever he could for anyone. Wherever he went, he made his presence known with his ability to engage in a conversation and making you laugh.   He took pride in his children and loved his family. Willieboy will be sadly missed by all whose life he touched.

To order memorial trees or send flowers to the family in memory of Willie Elder, please visit our flower store.