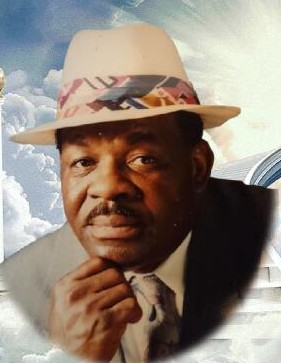 William Asbury Chester, 74, of Harrisville Road in Woolford Maryland,  departed this life on September 29, 2021 at the University of Maryland Hospital in Baltimore, MD, surrounded by his family.


William was born December 14, 1946 in Cambridge, Maryland.   He was the son of the late Asbury and Bessie Chester.


“Bo” as he was called by so many, was educated in the Dorchester County Public School System.  He graduated from Maces Lane High School with the mighty class of 1964.  After graduation, “Bo” went on to serve in the United States Army where he earned the rank of “Drill Sergeant.”


In 1973, he married Mary P. Chester, and from that union came 4 children.  “Bo” was employed by various companies in  Dorchester County which included Nation Can and the Easter Shore Hospital Center which he retired from after 30 years of dedicated service.


“Bo” enjoyed watching Nascar Racing and his two favorite songs where “Hold the Light” and “Walk Around Heaven.”

To order memorial trees or send flowers to the family in memory of William "Bo" Chester, please visit our flower store.