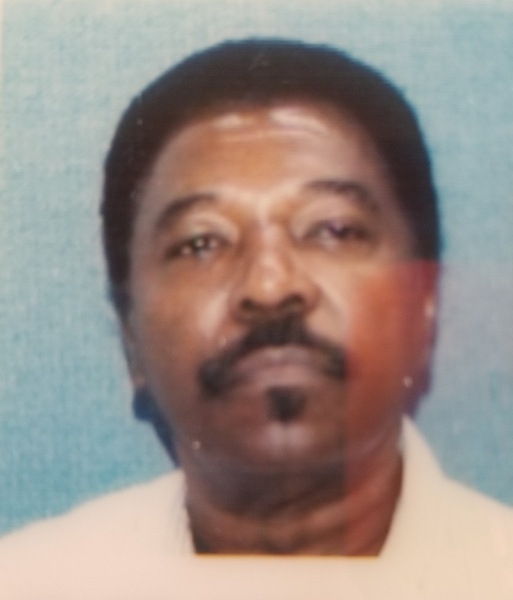 William Thomas, 83 of Chestertown, MD, departed this life on Thursday, March 14, 2019 at the Talbot Hospice House in Easton, MD. Born December 10, 1935, he was the son of the late Ida Reddin and William Spencer. He attended the public schools of Kent County and upon graduation enlisted in the United States Army serving until his honorable discharge October 18, 1957. Affectionately know as “Pica” or “Pickles” was a chef of various cuisines with a specialty in soul food for which he prepared at the American Legion and at home. He attended the Old Lighthouse Bible Institute where he received a diploma of Biblical Studies on October 28, 1993 at the Pacific Garden Mission in Chicago, Illinois. His hobbies were cooking, making furniture, creating art, singing and listening to music. William Thomas always had these saying, “Who are you and what do you want?” and “I use to box you know, Apples, oranges, bananas, pears…” In addition to his parents, he was preceded in death by three sisters, Maryetta Brown, Louise Hutchins and Louvenia Bradley, three brothers, Calvin-Lloyd Thomas, Bernard Thomas and Grafton Thomas, mother in-law, Bernice Jenkins and father in-law, Gordon Jenkins. His memory shall be cherished by his wife, Wadella Chase Thomas; four sons, Don Thomas, Van Thomas (Lourenda), Kent Chase (Susan), Kurt Chase (Brenda); three daughters, Leah Thomas, Kim Chase and Enjulee Thomas-Finnagan (Richard); two sisters, Peggy Thomas and Nancy Smith (Charles); a sister in-law, Marilyn Barton; a brother in-law, Martin Jenkins Jr.; 17 grandchildren; 27 great grandchildren including Khaliya “Lil Mama” Chase and a host nieces, nephews, cousins and friends.

To order memorial trees or send flowers to the family in memory of William Thomas, please visit our flower store.