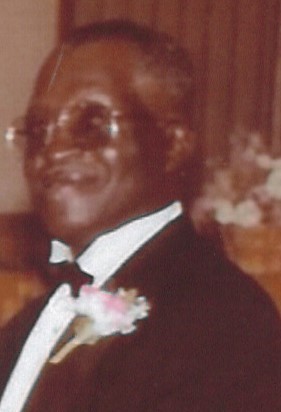 William Elbert Palmer, fondly known as Palmer, age 90, peacefully departed this life on Saturday, December 3, 2016 at his home in Stevensville. He was born September 9, 1926 on Taylors Island to the late Ida Cornish and Asbury Palmer. William was educated in the Queen Annes County school system. During his lifetime, he worked various jobs including: truck driver, a construction worker, and a caregiver. His primary occupation was working as a waterman most of his life.

Palmer was a loyal and dedicated member of Ezion United Methodist Church of Batts Neck, Stevensville where he was also a member of the Gospel Travelers Choir. His favorite hymns were “When Was Jesus Born” and “John the Revelator.” He truly loved singing and dancing with his family and friends. He, also, enjoyed socializing with his friends from Skidmore, Maryland.

In addition to his parents, Palmer was preceded in death by his loving wife Helen Palmer; 3 brothers: Lewis Anderson, Leon Anderson, and Leroy Anderson; and a devoted friend Irene Hayes Porter.

To order memorial trees or send flowers to the family in memory of William Palmer, please visit our flower store.