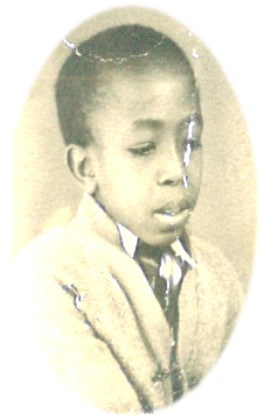 William Lee Camper, better known as “Bill” 82 of Trappe, MD departed this life on Friday, November 23,2018, 1:40 pm at Easton Memorial Hospital.  He tried for days to fight as hard as he could, but it was time for him to go.

Uncle Bill was born September 19, 1936 in Cambridge, MD to Helen Mae Camper and William Eason.  He attended Trappe Colored School and later graduated from Motor High School in 1956, where he played basketball and baseball, and was also pretty sharp at shooting marbles.  As a young man Uncle Bill worked picking tomatoes, and pulling corn on local farms, then went on to labeling cans for Norris Adams.

Uncle Bill loved working, I’ve never seen Uncle Bill at a job that he didn’t really like, or he would huff and puff at times, but when it came to his job Uncle Bill did not play that.  Another hobby of Uncle Bills was eating he loved to eat, especially when I came home, and I loved doing that for him.

Uncle Bill left on went to heaven November 23, where he was met by his parents, his sister and everyone else up there in heaven that loves him as much as we do.

There were two things Mom asked of me before she left, one was to do whatever it took to keep from getting sick and to look after and take care of Uncle Bill and what an honor and blessing it was to do that.  Thanks Mom, I love you Uncle Bill.

To order memorial trees or send flowers to the family in memory of William Camper, please visit our flower store.