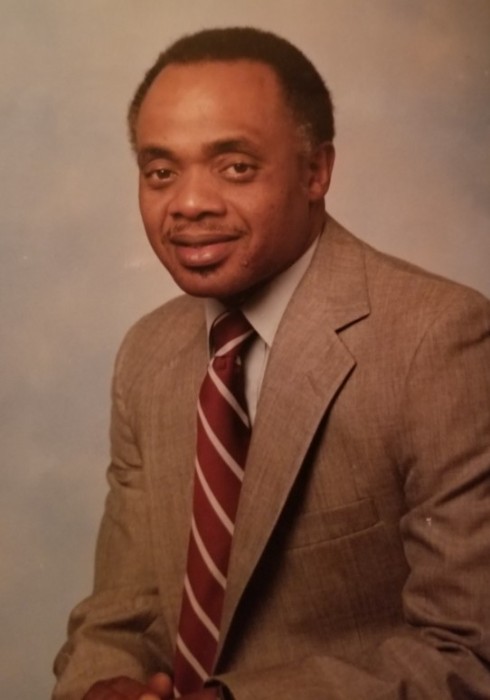 William Henry, 78 of Cambridge, went to his final resting place on Saturday, October 12, 2019 at the University of MD Shore Medical Center at Dorchester in Cambridge, MD.

William, “Baby” as he was known by many, was born on June 26, 1941 to the late William Molock and Alice Henry and was a proud resident of Moores Avenue in the South Pine Street area. He attended the public schools of Cambridge and graduated from the Maces Lane High School, Class of 1959.

William was a sports fan of track and basketball.  He was fond of Classical Jazz and Western movies.  He was a very friendly and sociable person and always loved to attend the Annual Cordtown Day in July where he could meet and greet family and friends returning home for the celebration. At Christmas season Baby and Nicky would make “pop calls” to welcome in the holiday season.  He was a former member of the Pride of Cambridge Lodge #50.

In his early years, he married the former Elva Hooper and from this union a daughter, Antrea Henry was born.

William’s memory will always be cherished by his family, many cousins and special friends.

To order memorial trees or send flowers to the family in memory of William Henry, please visit our flower store.