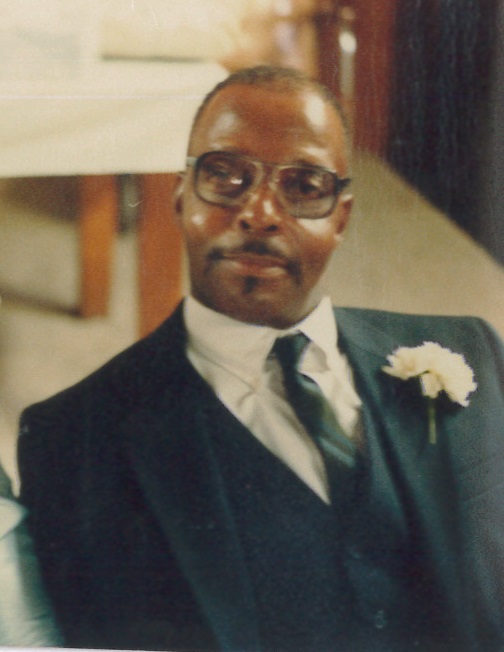 William Percy Forman, also known as Billy and Piedmount, 82, beloved husband of Artina Cooper Forman, was called into eternal rest on April 23, 2019, after an extended illness at The Pines, in Easton, MD.

Born on July 13, 1936 in Cordova, MD, he was the son of the late William Percy Forman, Sr. and Mildred Pierce Forman Price. He was educated in the Talbot County public school system. He went to work at an early age on various farms and in factories. He retired from the State of Maryland, Dept. of Highway Maintenance after 28 years of service.

Billy accepted Jesus as his Lord and Savior and joined the St. Michaels Church of God in Christ under the leadership of the late Elder Andrew Thurman in March 1984. His future wife, Artina Cooper, was already a member there, and they were married in August of 1984. While there, he served as a Deacon. He became a member of TriLife Christian Center under the leadership of Pastor Anthony Short. He served there also as a Deacon. His last church affiliation was with Emmanuel Deliverance Center under the leadership of Apostle Juanita Wharton-Church and he served there as Bro. Forman until his health began to fail. He always enjoyed talking about the goodness of the Lord. He talked about the Lord so much that some people asked him if he was a preacher.

To order memorial trees or send flowers to the family in memory of William Forman, Jr, please visit our flower store.