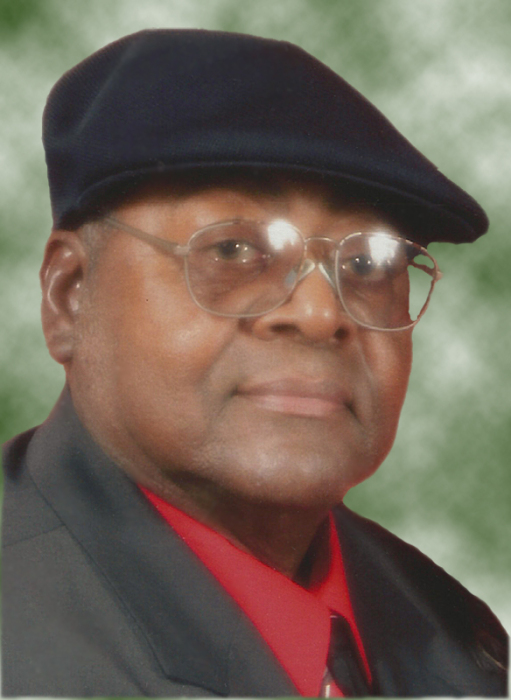 William was born August 18, 1940 to Naomi Stanley and Joseph Ulysses Cornish.  Third of four siblings, William was reared by Naomi and Carroll Cooper. He was educated in the Dorchester County Public Schools, graduating with the Maces Lane High School class of 1958.

Always industrious, William was a hard worker, for his family and friends, at work, and for his church. As a young man, he was protective of his mother, escorting her, with his brother, to work at the crab house during the early morning hours. He married in the early 1960s and his daughters – Talibah Chikwendu and Stephanie Cornish – were the result of that union.

An introvert at heart, William enjoyed quiet pursuits and the company of close friends and family. He enjoyed working with his hands, and was a creative mechanic, very handy around the house, and loved to build things. When asked what he would like as a gift, his default answer was, "tools," believing you could never have to many. He supported his children's pursuits, attending concerts and recitals and driving all over to deliver them to camps or airports, and to pick them up.

Singing was another of his passions. There were many random concerts in his home.

William worked at a variety of places during his life, but was employed the longest at the Cambridge Municipal Utilities Commission. His reputation there was stellar, with many citing his work ethic as "anything worth doing is worth doing right the first time."

William remarried Edith Murray-Cornish in February 1995, adding her son, Terrance Murray, to his children. They enjoyed each other's company immensely, as well as the company of their family and good friends, their grandchildren, traveling, fine foods, and documenting their travels and friends through pictures.

As for all of us, a relationship with God is a living thing, growing daily with care and attention. William was diligent in his pursuit of this relationship. At first it was through works in his church and with his church family. For years, he served as janitor and grounds keeper at Waugh Chapel UMC. He also assisted with the care of the church cemetery on High Street. As a long-term member of Waugh, he served on the trustees, on the finance committee, as church treasurer, on the Angelic and Communion Choirs and as an usher. He was always willing to serve as asked, even when it made him a little nervous.

As his works continued, his faith, desire, and studies increased. Pursuit of the desires of the Lord were central in his home and his life. His faith was absolute and he continually looked to the Lord for strength and guidance through each day. He was active in Bible Study classes at St. Luke UMC.

Each week he shared his gifts and love doing visitations at local nursing homes and on Sunday afternoons was a faithful attendee at Usher's Day event throughout the state of Maryland. He was fervent in his celebration of the Lord and the singing of praise.

In addition to his parents, his wife Edith Murray-Cornish, siblings Estelle Sampson and Elizabeth Brannock and brother and sister-in-law William and Janice Lake preceded him in death.

To order memorial trees or send flowers to the family in memory of William Cornish, please visit our flower store.