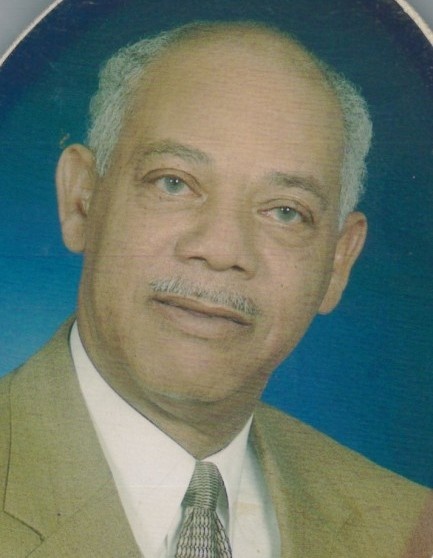 William Harold Camper, son of the late Noah and Mary Camper (Greene) was born August 21, 1942 in Easton, MD. He was one of six children. On August 20, 2018 he answered God’s call and entered eternal rest.

William was affectionately called “Son” by family and “Bill” by his friends. Educated in the Talbot County school system and   graduated from Severna Park High School in Severna Park, Maryland.

He was united in holy matrimony to Azaile Virginia Brice on December 26, 1973.

“Son” was a licensed barber for approximately 19 years at Wardell Brice’s shop in Easton, MD. William was employed by 4-5 Construction Company for 21 years which was owned by the Sledd family until retirement. After retiring from the construction company, he started working as a private contractor doing home renovations and handyman work.

William loved spending time with family especially his grandchildren as well as friends. His backyard became the  family “let’s have a gathering” place. He loved boating with his wife and especially fishing sun up until sun down with Bobby Camper. He loved bowling, horse racing, roller skating,        listening to his oldies but goodies music. He loved gospel    music by the Soul Stirrers, The Dixie Hummingbirds, Mighty Clouds of Joy, Canton  Spirtuals, Lee Williams, The Spritual QC’s and other various artist. He also watched sports, documentaries, history about science on TV and was crazy about MSNBC (politics).

He was preceded in death by his parents Noah and Mary Camper, his sister Marva, brothers Noah, Jr. and Charles.

To order memorial trees or send flowers to the family in memory of William Camper, please visit our flower store.