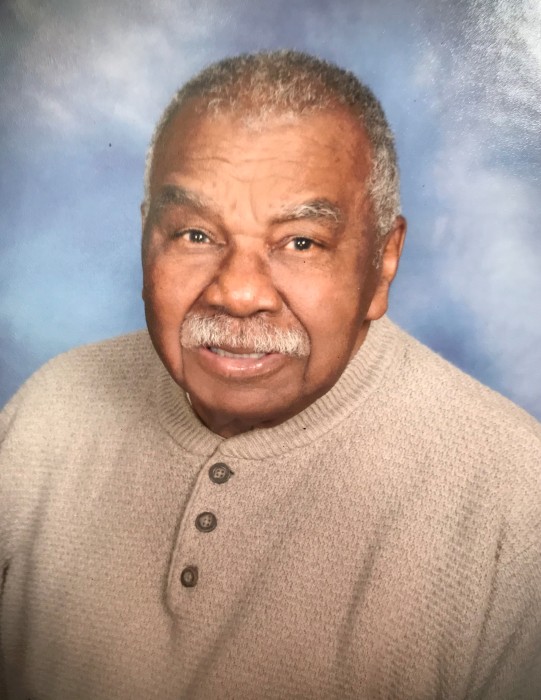 Born July 8, 1935 in Trappe to the late Riley L. Banks and Emma L. Freeman Banks.  He was educated in the Talbot County public school system, graduating in 1955 from Robert Russia Moton High School.  He served in the U.S. Army from 1959-1963, receiving an honorable discharge and the Army Reserves for an additional 3 years.

William worked for the Talbot County School Board and then Waverly Press Printing Division (CADMUS), retiring after 39 years of service.  He also worked part time at Beatty & Satchell (CBIZ) for 43 years.  He was owner/operator of We Care Laundromat in Easton for 16 years.

William was an active member of Triumph Baptist Church and proud to be one of the oldest members of the church.  He looked forward to Sunday fellowship with his church family which he enjoyed so much.  He considered Dr. Hood to be one of his many adoptive sons and valued their close friendship.

William was always actively engaged in his community and served in many capacities in social and community groups.  He served in the Eastern Star Lodge #16, American Legion Post #77and was a member of the Board of Directors for the Talbot Community Connections in support of children’s advocacy since 2002.  He was also a Court Appointed Special Advocate (CASA) volunteer in Talbot County to advocate for the best interest of children who are in the state’s care.  Also, a member of the Westside Association, he was passionate about restoring and revitalizing the neighborhood.

William was an avid sport enthusiast.  He could be found watching his favorite baseball, basketball, and football teams on weekends and especially loved to watch tennis whenever Serena Williams was playing.  He loved to sport his numerous team caps and shirts which he collected and always showed off.  He was also a proud collector of Negro League baseball memorabilia whose history he enjoyed sharing with family and friends. A jazz and blues music lover and collector; something he passed down to his daughter and granddaughter.

He was proceeded in death by his father, Riley Banks, mother, Emma Banks, 2 brothers, James Banks, and Charles Banks.

To order memorial trees or send flowers to the family in memory of William Banks, please visit our flower store.