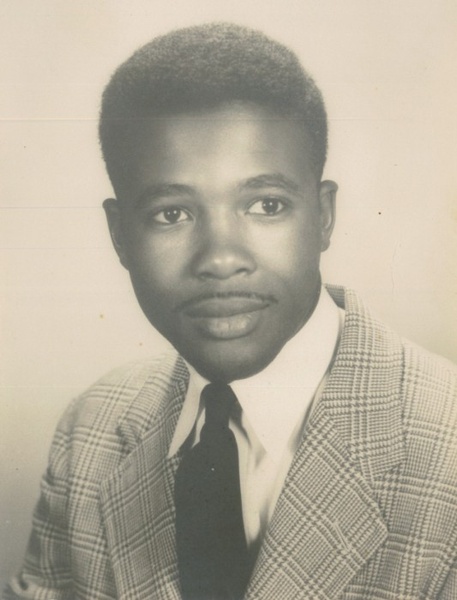 Born July 13, 1930, he was the son of the late James Albert Jackson and Grace Stanley Jackson. He was educated in the public schools of Dorchester County.  Wilbur was a graduate of Morgan State University with a Bachelor’s Degree in Music and a minor in English.  After graduation, he served two years in the United States Army. He was honorably discharged in 1953.

His memory shall be cherished by his three siblings, Ada Woolford, Rhoda E. Jones, Fonda E. Jackson (Rebecca); godson, Anthony Bishop and a host of nieces, nephews, cousins and friends.

To order memorial trees or send flowers to the family in memory of Wilbur Jackson, please visit our flower store.

Services are to be announced