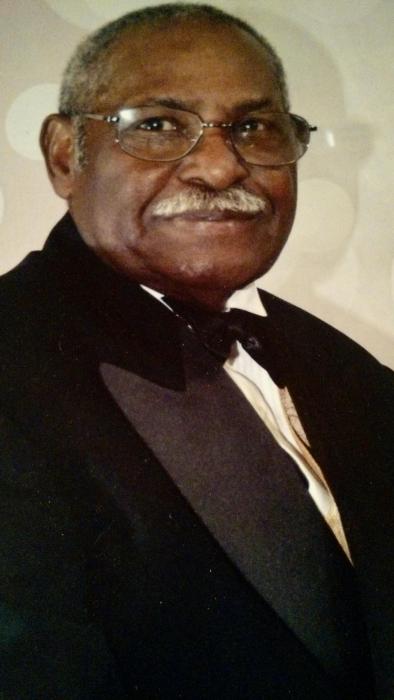 Wilbert Calvin Wilson, Sr., 78 of Trappe died on Friday, January 11, 2019 at the University Of Maryland Shock Trauma in Baltimore MD.  He was born on February 26, 1940 to the late Noah Maurice Wilson and Alice Ophelia Banks Wilson. He was affectionatley called Calvin and Pop to many.

Wilbert loved to work with and for his family.  He loved to build anything for you and also with a smile. He loved to fish or just drop the fishing pole in the water. He also loved to make his rounds and visiting his friends and really loved to travel. There were trips to Alaska, Bethlehem, Egypt, Greece, Italy, and Jerusalem, and the Caribbean.The best trips were taking his grandchildren and great grands to Disney World.

To order memorial trees or send flowers to the family in memory of Wilbert Wilson, Sr, please visit our flower store.