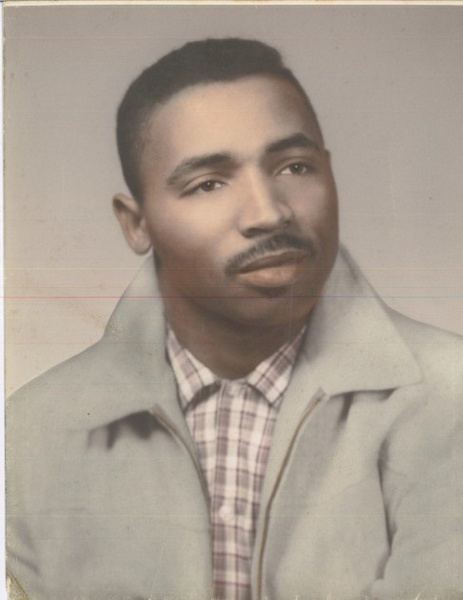 Wendon Charles Farrare Sr., 81, son of the late Charles Farrare and the late Gertrude Lee Farrare, was born on March 20, 1937 in Dorchester County, Maryland.  He transitioned from this earthly life on  Thursday, March 14, 2019 at Coastal Hospice at the Lake in Salisbury, Maryland.

Wendon received his education in the public schools of Dorchester County and graduated in 1955 from Maces Lane High School.  Upon leaving high school, he enlisted in the U.S. Navy in June, 1955, where he served two terms and was honorably discharged in 1964.  During his tours of duty, Wendon served in the Cuban Missile Crisis (Bay of Pigs).  Wendon traveled extensively while in the service and was very impressed with the Straits of Magellan.

“Winnie” was joined in holy matrimony to Ethel Thompson on December 25, 1960.  For 58 years, Winnie proved to be a loving husband  and father and an excellent provider.  From their union three sons were born.  They made their home in Liners Road, Maryland for over 30 years and later moved to Cambridge, Maryland.

Wendon was a faithful and active member of John Wesley United Methodist Church of Liners Road until his  health failed.  Even through his sickness he continued to support the church.  Throughout his years of membership, he served as President of the Trustees, an usher, a member of the Men Working for Christ (United Methodist Men).  During Camp at John Wesley, the members relied on him for preparation of the oyster fritters.  His favorite hymns were “Going Up Yonder”, “On Christ the Solid Rock I Stand” and “My Soul Is Anchored in the Lord”.

Winnie was employed at Connelly Containers for many years and, later, as a refrigeration mechanic at Coldwater Seafood until his retirement.

Wendon was a loving grandfather.  He loved spending time with his family and friends.  He enjoyed traveling and fishing.  Winnie looked forward to summer vacations (especially when he traveled to Nova Scotia and Chicago).

Wendon is preceded in death by his parents, two brothers (Frederick and Orlandus Farrare), maternal grandmother (Emma Lee), paternal grandmother (Mary Farrare Demby), father and mother in-law whom he loved as if they were his own parents (Luther and Leila Carr), aunt (Marion Salters) and sister in-law, (Berdella Thompson).

To order memorial trees or send flowers to the family in memory of Wendon Farrare, please visit our flower store.