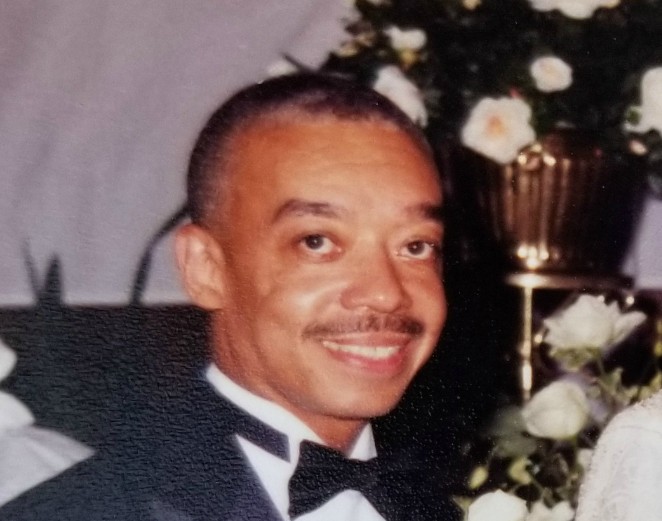 Wendell Larry Watkins, went to be with the Lord on Wednesday, April 24, 2019. Born on March 9, 1950 in Cambridge, he was the son of the late Edward and Edna Watkins.

Larry (also known to his buddies as “Dubbs”) was educated in the public schools of Dorchester County. He graduated from Maces Lane High School in 1968. While attending Maces Lane, Larry participated in many activities including Basketball, Band and the Glee Club. However, his favorite sport was tennis. While attending Maces Lane Junior High, he was the top-seeded player on his tennis team. At one tournament against the Cambridge Junior High, Larry caused the only loss to the opponent’s otherwise perfect game. During his final year of high school, he received an award for the “Best Senior Tennis Player – 1968.”

Upon graduation, Larry attended Morgan State College and soon after entering college took a keen interest in the food industry. He quickly ascended in the fast food business and was employed by several fast food restaurants beginning with McDonalds where he earned a diploma from McDonalds University in Elk Grove, Illinois. He also managed Dennys, Fuddruckers, Friendlys Ice Cream and Burger King to name a few. Larry’s outgoing personality was infectious. His customers enjoyed chatting with him as he checked to see if they were satisfied. Due to his hard work and passion to serve others, he amassed accolades and awards throughout his career. Larry was named “Manager of the Year” for Burger King 2013 and 2014.

Larry attended Waugh Chapel United Methodist Church during his younger years. Waugh was a place where he and his friends attended church services, sang in the choir, and participated in activities such as skating parties in the then new fellowship hall. After moving to the Western Shore, he joined Bethel AME Church in Baltimore. Most recently he attended Reid Temple AME Church in Glendale, MD. Larry had a special bond with his daughter Andrea, son in-law, Mike and grandchildren Kennedy and Austin. Nothing made him happier than to be with them especially after they returned to live in Maryland.

He enjoyed having a good time with his family and friends on trips, at cookouts or holiday celebrations. There was no doubt that Larry was present at a gathering. His deep voice could be heard saying is “hellos” or joking with friends. For many years, he invited the family to his home for an annual Christmas “tree trimming” dinner party. His cooking was always the highlight of the party. He often said, “I guess cooking is in my blood.”

“Dubbs” loved and appreciated music of all kinds. One of his favorite activities was getting together with a group of friends to enjoy a concert-especially Earth, Wind and Fire!

Larry leaves to cherish his memories, one daughter, Andrea and her husband, Michael Riggins of Severn, Maryland; two grandchildren: Kennedy and Austin Riggins; two sisters: Celestine Dorsey and Sharon Wood both of Cambridge; one brother, Edward and wife, Rachel Watkins of Mitchellville, Maryland; one niece, five nephews; five great nieces; two great nephews and a host of cousins and friends.

To order memorial trees or send flowers to the family in memory of Wendell Watkins, please visit our flower store.