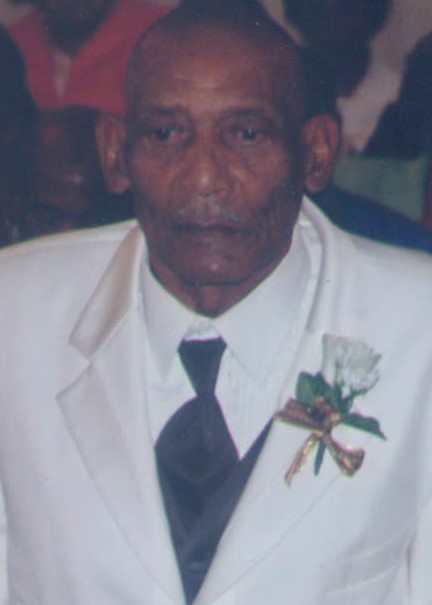 Wendell Guy “Dickie” Sampson, 81 of Hurlock, peacefully departed this life on December 28, 2018 at Chesapeake Woods Center in Cambridge, Maryland.  Born November 11, 1937 in Hurlock, Maryland, he was the son of the late William Wesley and Clara Elizabeth Sampson.

He attended public school in Hurlock and later enrolled in the School of Barbering in Salisbury, Maryland.  Dickie honorably served in the U.S. Army in his early years.  During his working years, he was employed by Connelly Containers and ConAgra.  His father, who was gifted in drilling wells and plumbing, taught the trade to his sons.  So, at a young age, Dickie developed a passion for the family gift of drilling wells and plumbing.  He used these special skills to assist many families in Hurlock and surrounding areas with their plumbing and wells.

In April 1959, he married Sue Ann Daniels of Louisville, Kentucky who preceded him in death in December 2015.  Dickie loved his family so much.  He looked forward to backyard cookouts and holiday get-togethers with family and friends.  Fishing; hunting; eating wild game; watching westerns on TV; and gardening were among his favorite pastimes.   Spending time with family, friends and neighbors at his home gave him pleasure.  He loved to laugh and enjoyed life.

To order memorial trees or send flowers to the family in memory of Wendell Sampson, please visit our flower store.