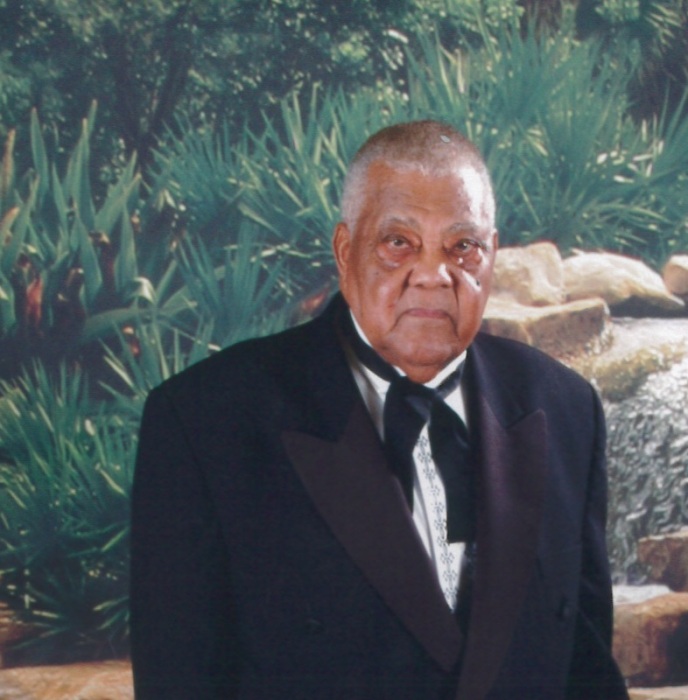 Weldon Marcellus Green, son of the late Gilmore and Beulah Green, was born June 11, 1931.  On August 23, 2016, early in the morning, Weldon gave up his car keys to receive his heavenly wings

Weldon received his education from the Queen Anne's County Public School system. His greatest passion was his love for the water. He was an avid waterman who loved fishing, oystering and crabbing.  He owned many boats, but his most prized possession was Diane Kelley.

Weldon worked at Pet Mik Co. in Greensboro, MD for seventeen years. He was an Engineer for C.J. Langdenfeldar for twenty-three years under local union no. 25.

Weldon met and married Shirley Wiggins and from this union two daughters were born, Joyce Diane and Sharon Kelley.

The family would like to give a special thank you to those who were involved in the care of Weldon over the years.  Dr. Gary Sprouse and staff, the physicians and staff at Anne Arundel Medial Center and Compass Regional Hospice.

To order memorial trees or send flowers to the family in memory of Weldon Green, please visit our flower store.