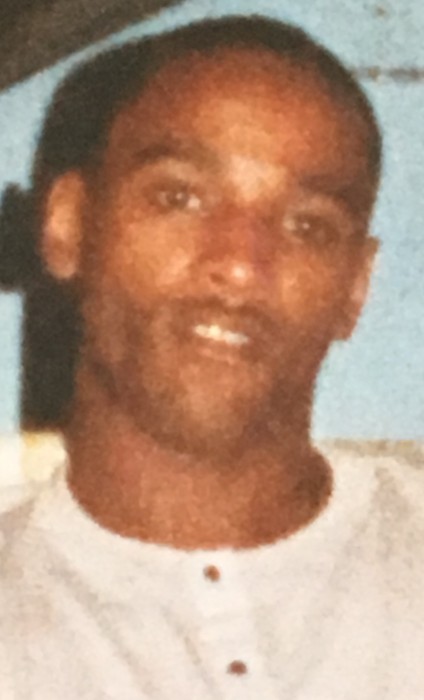 Wayne Allen Miles Sr. was born on May 5, 1961 at Chestertown Hospital in Chestertown, Md to the late Houseo and Dorothy Miles.  He was the youngest of nine born of this union. Wayne received his education at Queen Anne’s County Public Schools. In his earlier years he loved to play football.

Wayne worked in the construction field for over 40 years until his health declined. He loved working with his brother Rodney who taught him everything he knew about the field. One of his favorite things to do was to share his passion for singing with his brothers at family gatherings. He demonstrated his drive for his vocal talents by being apart of a local band with his brother Hamilton Miles and Lamont Wright.  On and off stage, Wayne loved to dress to impress and took great pride in his appearance before he stepped out.

He loved to spend time with his brother Houseo having cookouts, and watching football. Wayne affectionally referred to his only sister Portia as “sweetheart”. He viewed her as a 2nd mother figure and he really enjoyed her home cooking.

Wayne was preceded in death by his parents Houseo and Dorothy Miles; his brothers Jerry, Robert, James, and Charles; and his grandson King Miles (Wayne Miles Jr).

To order memorial trees or send flowers to the family in memory of Wayne Miles Sr., please visit our flower store.