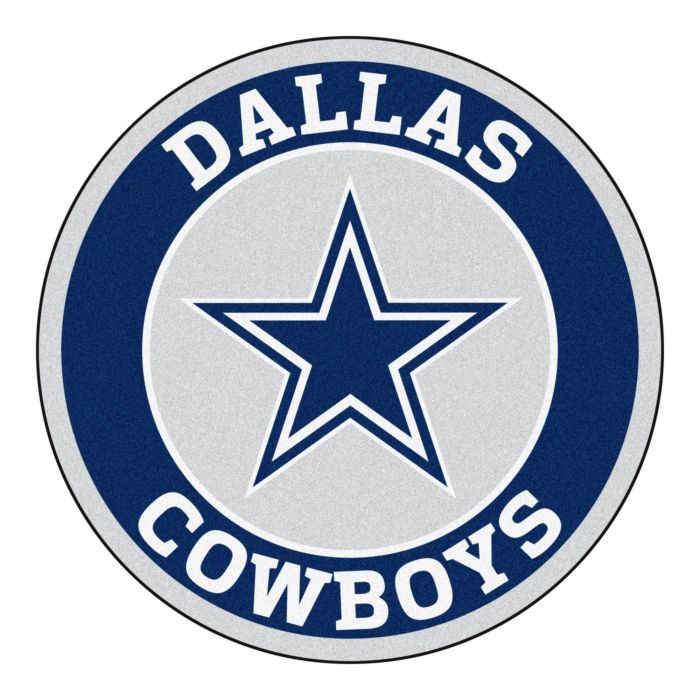 Wayne received his education in the Charlotte, North, Carolina school system. Most of his jobs and employment centered around construction. Wayne loved working as a demolishing expert. He attended church with his family in North Carolina attending Baptists Churches. Wayne also studied at the Kingdom Hall of Jehovah Witness. Wayne did not do a lot of cooking, but he enjoyed eating. He also loved listening to music, making people laugh, and being around family.

In addition to his father, Wayne was preceded in death by his father Wayne Jackson, Sr in 2013; his grandparents: James Sorrell, Inez and Ronnell Jackson.

To order memorial trees or send flowers to the family in memory of Wayne Jackson, Jr, please visit our flower store.