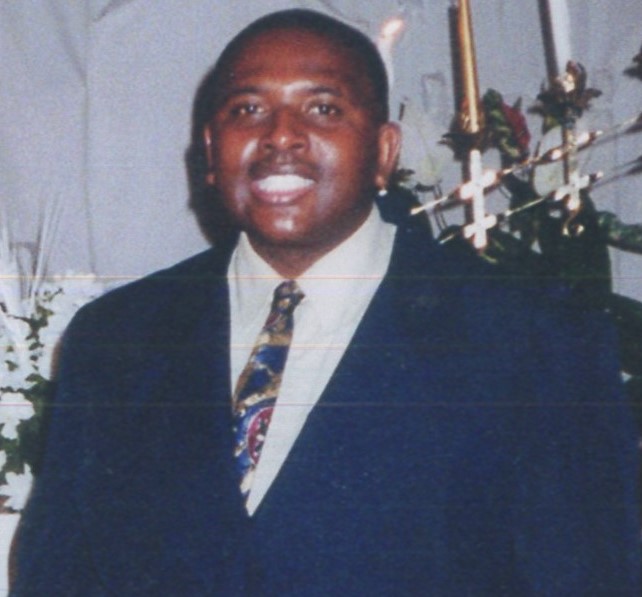 Walton David Tinley Cephas was born in Cambridge, Maryland on November 14, 1973. Walton was born to the late James Wesley Cephas Sr. and Frances Alice Cephas of Fork Neck, Maryland.  As a child, he was soft spoken, charismatic, and a fun-loving individual.  At any time you can find Walton smiling and, enjoying quality time with his family and friends, especially if it involved a nice home cooked meal. At a young age Walton attended Waters United Methodist Church in Fork Neck, Maryland were he accepted the Lord as his Savior.

Walton's education started in the Dorchester County public school system and from there he excelled academically. Walton graduated North Dorchester High School with high honors, as well as the salutatorian of his class. As an honor student, Walton had the opportunity to further his educational journey at University of Maryland Eastern Shore.  In 1995, Walton graduated with his Bachelor’s degree in Environmental Science.

After gaining his degree, he briefly taught science at Salisbury State College (Salisbury University.) Upon deciding to return home Walton took a job opportunity in Virginia where he worked at the National Environmental Agency.

The city proved to be a bit much for a country boy like Walton so he decided to move back to Cambridge, MD.  From a shy -mild manner young man Walton stepped outside his comfort zone, and took on the challenge of working at the Wal-Mart in Cambridge. By working at Wal-mart he grew into his own free-spirited man. Walton loved his job, and was a loyal employee never missing the opportunity to give back to his hometown.

Our beloved Walton David Tinley Cephas transition this earthly life into his heavenly home on September 25, 2019.

To order memorial trees or send flowers to the family in memory of Walton Cephas, please visit our flower store.