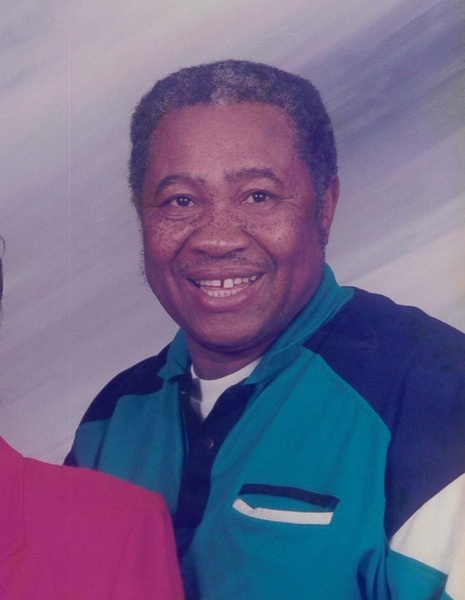 Walter “Jacob” Camper went to his eternal home Friday, December 18, 2020 at his home in Trappe, MD.

Jacob was born January 31, 1937 to the late Hattie Mae Camper and Robert Vivian Jackson.   He was educated in Dorchester County Public School System where he graduated in 1955.  After graduation he became employed with Cambridge Tile Company where he was employed until he retired in 2010.

In 1972, he became a member of Masonic Lodge #50.  Jacob was an active member of Scotts United Methodist Church where he sang with the Men’s Choir and the Senior Choir.  He was called upon on numerous occasions to sing solos.  He was also a member of the Tape Ministries.  Jacob used to love playing cards and board games with friends.  He always enjoyed the family gatherings under the family tree.

To order memorial trees or send flowers to the family in memory of Walter Camper, please visit our flower store.