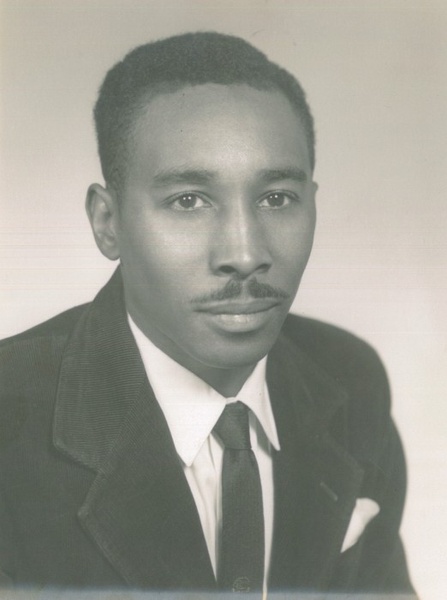 Born April 12, 1930 in Caroline County, son of the late Morgan Henry and Rachel Hutchins Acree.  He was educated in the public schools of Caroline County and a graduate of Lockerman High School.  Fondly known as “Pop Pop”, enlisted into the United States Army in 1949 and was honorably discharged in 1952.

Walter was employed with Cadmus Printing for 39 years.  His hobbies were video taping, fishing and boating.  He was also a handy man.  There wasn’t  much he couldn’t fix

He was very supportive of his children; treating them all the same.  Walter was well liked by the people in his community.

In addition to his parents, he was preceded in death by a brother, Morgan Henry Acree Jr. and a daughter, Deborah G. Johnson.

To order memorial trees or send flowers to the family in memory of Walter Acree Sr., please visit our flower store.