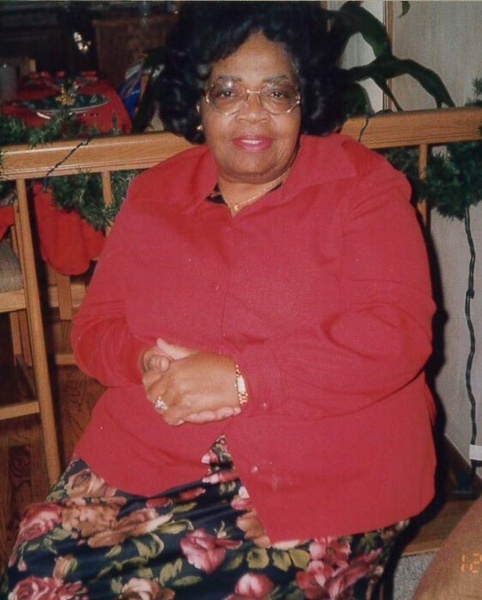 Virginia Bell Warren was a beautiful person, who lived a full, rich life in an unselfish way.  She was born on September 23, 1932, in Brooklyn, New York, where she resided until her death on Friday, June 15, 2021.  Virginia was the third child to be born to Naomi and Marcellus Hilliard, in a family of four girls.

Virginia enjoyed experiencing and learning new things.  Her educational background included attending Public School 67; Prospect Heights High School, and college training at the New York School of Dietetics.  Virginia was a licensed dietician and she worked in hospitals, nursing homes, and rehabilitation facilities in Staten Island, New York, Brooklyn, New York, and Greenwich, Connecticut.  After many fruitful years of service, she retired from the Interfaith Medical Center.  Virginia loved her work and was active as a Shop Steward in the Union SEIU 1199.  Virginia had many friends from her work environment and frequently joined them on travel tours to the Caribbean Islands and Canada for Carnival and Independence Day celebrations.

In her youth, Virginia was a member of the St. Marks Holy Tabernacle in Harlem, New York.  As an adult, she joined St. Mary’s Church of Christ Disciples, where she served on the Usher Board.

To order memorial trees or send flowers to the family in memory of Virginia Warren, please visit our flower store.