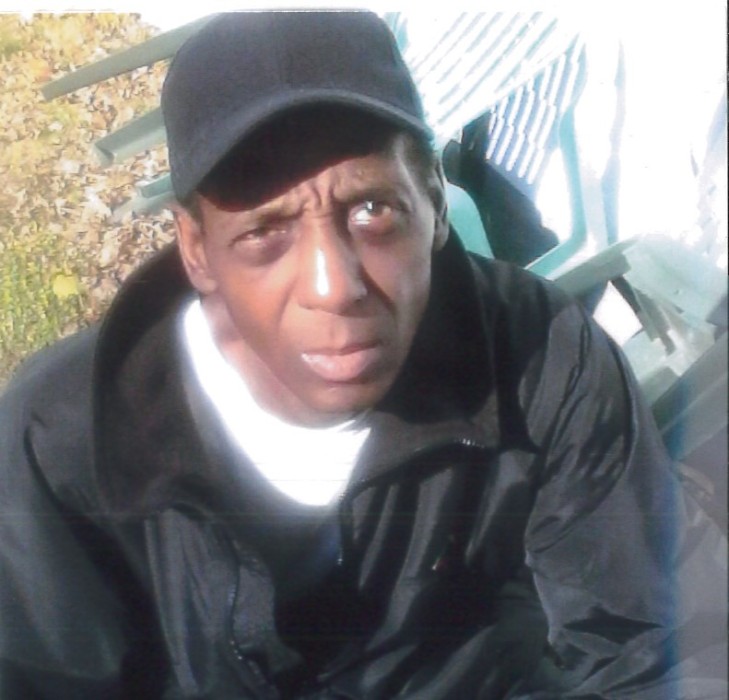 Vincent attended the Talbot and Caroline County Public Schools.  He was employed with various companies throughout Talbot County. Vincent realized early on how much he loved painting.  He began seeking employment in the painting field.  Vincent was considered an excellent painter. His last place of employment was Homer F. Bramble Company of Easton, MD before he became  disabled in July 2014.

His hobbies were listening to music and watching TV mainly scary movies and sports.  His favorite teams were Baltimore Ravens and the Orioles.  He loved barbecuing in his backyard.  He would invite his family and friends over to simply hangout, shoot the breeze, telling jokes and just have a good time.

To order memorial trees or send flowers to the family in memory of Vincent Brooks, please visit our flower store.