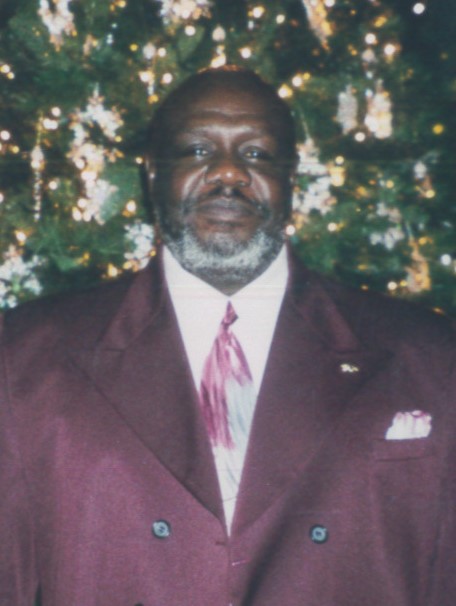 Vernon Maurice Freeman Sr. of Easton, Maryland departed this life on Tuesday, September 6, 2016 at his home with his family surrounding him.

He was born February 26, 1951, son of the late Frisby and Margaret Freeman.  Vernon received his education in the Talbot County Public Schools.  He was a faithful employee of Calhoon MEBA Engineering School for 42 years.

Vernon was a loving father and grandfather, who enjoyed spending time with his family and friends.  He also enjoyed watching the Ravens and Orioles, fishing, hunting and wood crafting.

In addition to his parents, he was preceded in death by three brothers, Frisby, Oliver and William Freeman.

To order memorial trees or send flowers to the family in memory of Vernon Freeman, please visit our flower store.