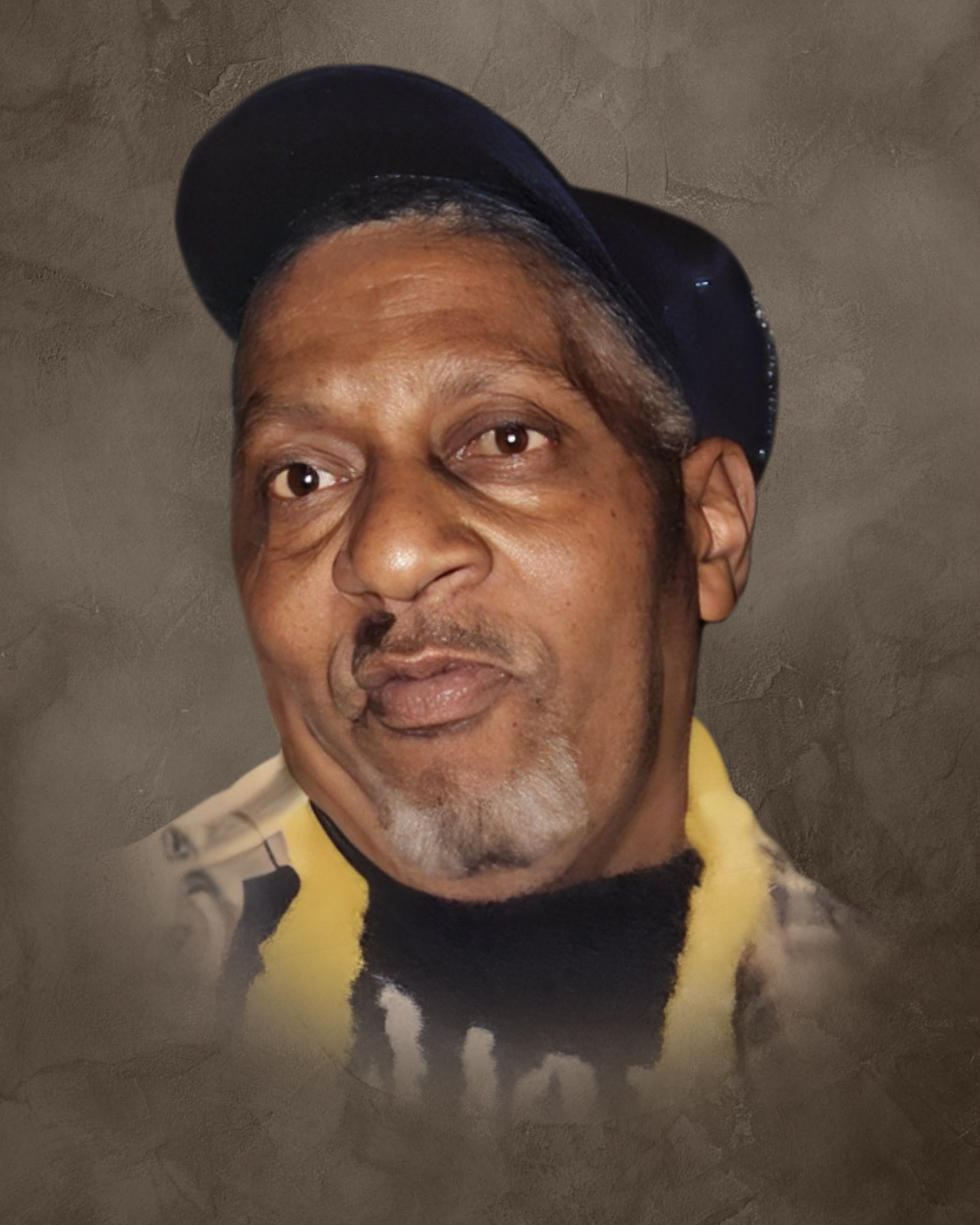 Vernon S. Dennard, 74, affectionately known as BLINKY AND TOOTS, departed this life on Friday October 14th, 2022, at The Chester River Manor in Chestertown, Maryland. He was born on May 4th 19, 1948, in Vienna Maryland to the late Phil Dennard and Hattie Mae Carr. Vernon was educated in the Dorchester County Public School System. He was employed as a laborer and his last employment as a handyman for The Dorchester County Elks Lodge.

He was preceded in death by his parents, Phil and Hattie Mae; two sisters: Shirley Carr and Marlene Dennard; two brothers: Fred and Leroy Dennard; and one grandson Javon Haythe.

To order memorial trees or send flowers to the family in memory of Vernon Stephenson Dennard, please visit our flower store.