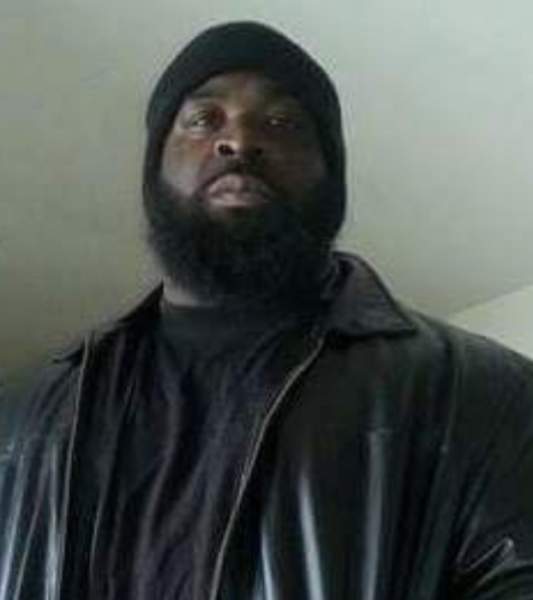 Vernel, better known as Big Jun, was born May 26, 1975, son of Anna Sorrell and Vernel McFarland Sr.  He attended Queen Anne's County Schools. Despite all his obstacles he graduated from Queen Annes County High School May 4, 1993.

Vernel was married to the former Jessica Johnson on March 13, 1999. From that union five children were born.

Vernel was a bold and strong man with a heart of gold.  He would do anything for anyone and loved being outside.  His love was never ending to those who were special to him.  He was a multi-talented individual that loved to sing.  He gained his certification in landscaping while employed with Davey Tree Experts.  He was no stranger to hard work and sacrifice. In his free time, you could find him in the company of family and friends delivering a good joke with a hearty laugh; one thing he will be remembered for. During his life Vernel was self-employed working as a landscaper, car detailer and construction.  He also had a nack for installing radios.

He was preceded in death by his daughter, Alaziah Peete.

To order memorial trees or send flowers to the family in memory of Vernel McFarland Jr., please visit our flower store.