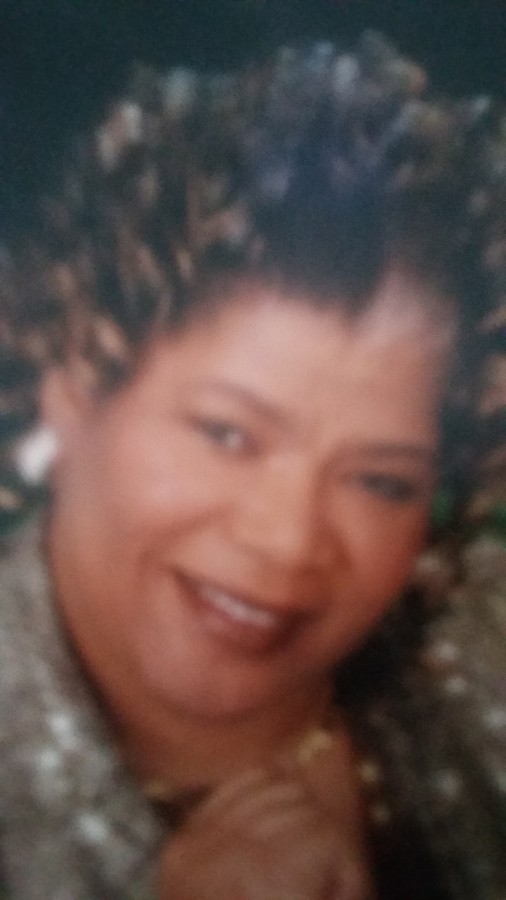 Verda (Vernon) Marie Coe was born in Easton, Maryland on August 27, 1957.  She was the second of four children belonging to the late Phillip and Ida Hines.  She graduated from Easton High School in 1976 and she worked as a caregiver for two years. In 1978 Verda enlisted in the United States Navy.  She initially started her career as a Culinary Specialist but she soon found her niche when she began serving as a military police.  during her military career she was blessed to travel the country, see the sights and experience different cultures.  Some of the places where she was stationed are Honolulu (Hawaii), Jacksonville (Florida), Norfolk (Virginia) and St. David's Island (Bermuda).  After serving her country for 14 years Verda received an honorable, medical discharge from the Navy in 1991.

After being honorably, discharged Verda resided in College Park, Maryland with her daughter Nicole Wadley.  There she met and married the late David Coe, and they all moved to Woodbridge, Virginia where Verda started her career at Walmart.  The following year her son Trevon Coe was born.  After the passing of her husband David, Verda moved back to Easton, Maryland where she could be near to her family.  At that time, she also transferred to the Easton, Walmart where she was employed as a Cashier and Department manager until her passing on September 17, 2016 at the VA Hospital in Baltimore, Maryland.

Verda loved the Lord and she lived her life as one who had been saved by His grace.  She was a faithful and devoted member of Faith and Compassion Fellowship Church in Easton, Maryland for 18 years where Faith M. Carroll is Pastor.  Verda also preached, taught Bible Study and led Prayer Services.   She had been enrolled in the Faith and Compassion Biblical Studies program and she passed all of her classes with high honors.

To order memorial trees or send flowers to the family in memory of Verda Coe, please visit our flower store.