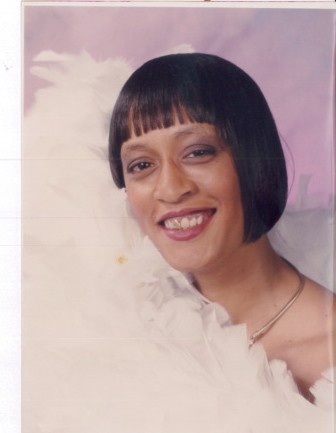 Venetta Renee Brooks was born June 9th, 1961 daughter of Cecelia Washington and the late Preston O. Ryans, Sr. She departed this life on February 19, 2018 at her residence.

She graduated from Easton High School in June 1979. Her employment was with several positions namely Hard Hatters, Asst. Mgmt. at Dollar Tree of Stevensville and Blake Blackston Post 77 until her passing.

Venetta was a member of Bethel A.M.E. Church of Easton where she served as usher. She was always willing to help others and she loved to cook or assist wherever needed. She enjoyed time spent with her children, grandchildren and many of children of her friends who loved her dearly.

In addition to her father, she was preceded in death by her brothers Otis and Shelton, a sister, Edna Mae and niece, Shautonya Brooks.

Click to download / open
To order memorial trees or send flowers to the family in memory of Venetta Brooks, please visit our flower store.