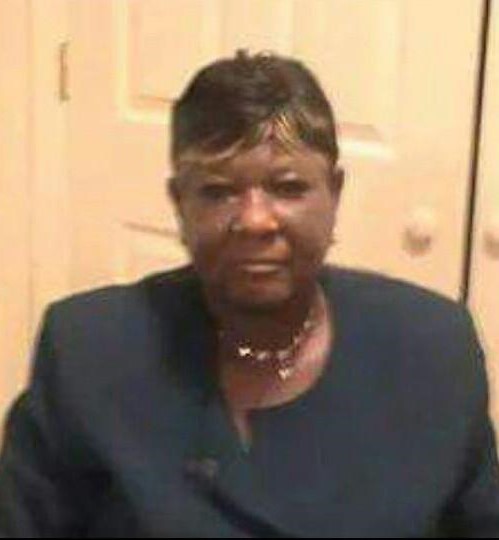 She was born September 14, 1954 in Cambridge, Maryland, daughter of Rev. Marvel Elliott Travis and the late Arvil Jenkins.

She was educated in the public school system of Dorchester County.

Vanessa accepted the Lord at a young age at Union Chapel AME Church in Cordtown, MD and was currently an active member of Zion Baptist Church in Cambridge, MD. Vanessa loved her pastor and her church family.  Her favorite hymn was “I Won’t Complain.”

Vanessa could cook and loved to cook and care for her family as well as members in the community.  She was a compassionate person that was always concerned about other people’s well being.  She had a heart of gold and would give you her last.  Whenever there was something going on at her home church in Cordtown you would find Vanessa in the kitchen doing what she loved best.

She loved to sing and sang as often as she could.  The first group she sang with was the Cambridge Community Choir.  Vanessa sang with the Zion Baptist Mass Choir, C.J. Branch Singers, The Fifty Voices Choir of Union Chapel, The Singing Angels and The Renette Gospel Singers.

She was preceded in death by her father, Arvil Jenkins, a sister, Beverly Elliott, a brother, Terrence Jenkins, a niece, Teresa Strawberry and several aunts and uncles.

To order memorial trees or send flowers to the family in memory of Vanessa Jenkins, please visit our flower store.