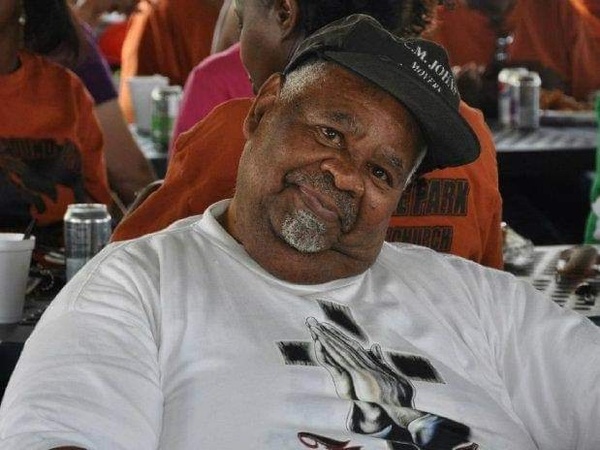 Vanderbilt Roland Miller, son of the late Thomas A. Miller and Laura V. Williams Miller departed this life on January 1, 2019.  He was 88 years old. Buster, as he was known to many, was born in Easton, MD on February 11, 1930.  He attended Talbot County Public Schools.

He met the late Dorothy Hayman and was united in Holy Matrimony in 1950.  Out of that union they were blessed with five children. Buster was employed with several companies before moving to Philadelphia and New Jersey. Upon returning to Maryland, he was employed by Scotty’s Taxi and Service Station. On October 28, 1998, Vanderbilt was joined in Holy Matrimony to the late Mary Deshields.  He was a faithful member of Union Baptist Church in Easton. Buster served as an usher until his health declined.

Buster enjoyed spending time with his family. Mostly at family gatherings, he would call Bingo and have the table laid out with tons of cards. He would play and call at the same time. Going to Bingo was something he loved. Buster also enjoyed cards and chess.

To order memorial trees or send flowers to the family in memory of Vanderbilt Miller, please visit our flower store.