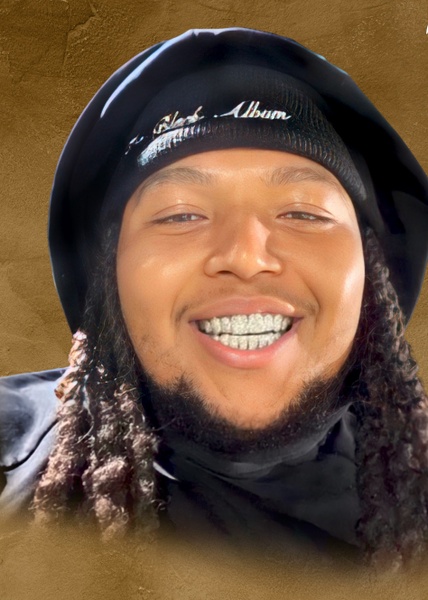 Tyuane Lavoy Johnson, Jr., who was also called "Son" and Lil Pun" passed away on July 4, 2022.He was 24 years old. Tvuane was born September 6, 1997 to the parents, Tyuane Sr., and Crystal Johnson. He graduated with the class of 2015 at Cambridge-South Dorchester High School. He attended college in New York City where he played football.

Tyuane played all kinds of sports. His favorite football team was the New England Patriots. His favorite words to his dad were, "My favorite guy in the world." Tyuane recently opened up a shoe store, Supreme Sales in Cambridge, MD.He had aspirations of starting a trucking company in the near future.

He was preceded in death by his grandparents Teresa M. Johnson and Lerov Sharp, Jr. and niece Diora Cephas.

To order memorial trees or send flowers to the family in memory of Tyuane Johnson, Jr., please visit our flower store.