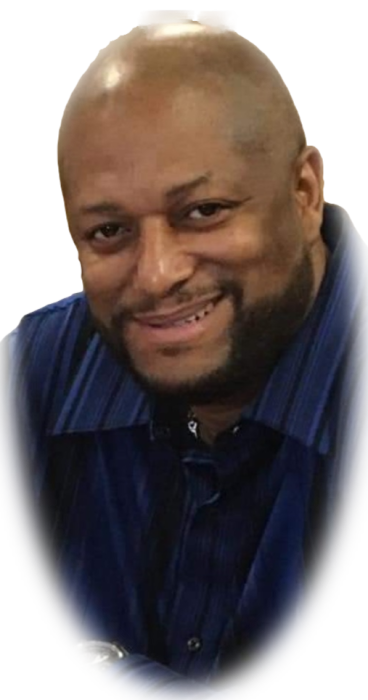 Tyrone was born on July 18, 1971 in Cambridge, Maryland to Rose Travis.

He was very active and excelled in sports, participating in youth league basketball, football and high school basketball. He was the high school All American Captain of the varsity football team, as well as            Homecoming King. Tyrone was inducted into Cambridge South Dorchester Basketball Hall of Fame in  2016.

Tyrone graduated from Radford University in Radford, Virginia in 1994 with a degree in Criminal Justice and Child Psychology. Upon graduating from college, he went to Europe, where he played on several international basketball teams in Antwerp, Belgium and others in the Netherlands.

After his European expeditions, Tyrone moved to Miami, Florida, where he resided  for nearly 19 years. There he made many friends, such as Damien, Neal and Marvin, just to name a few, who became  family to him. Damien, (DJ Proof), got him interested into DJ’ing, which he tried and made lots of friends in the music industry; he even had his Mom up all night listening to them play. She also made friends with many of them.

Tyrone’s passion for children led him into his job in Florida as a teacher and Rehab Counselor to troubled and delinquent youth.  After being in Florida for a while he decided to move back closer to home, and lived in Virginia, which only lasted for a few years. After relocating back to   Florida, he continued his travels to the Dominican Republic, Mexico,California and many other places,  spreading his passion for basketball, traveling and spreading his love for people.

To order memorial trees or send flowers to the family in memory of Tyrone Travis, please visit our flower store.