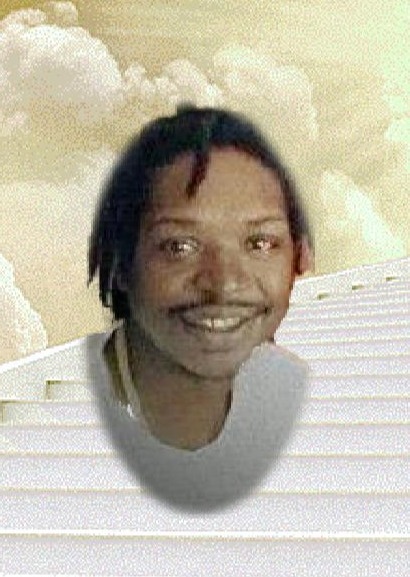 Tyrone Henry, Jr., 51, affectionately known as “Ty”, crossed over from labor to reward on Saturday, June 11, 2022, at his home. Ty was born on July 1, 1969 to Consowillo “Connie” Travers and Leroy Williams in Cambridge, Maryland.

Tyrone was educated in the Dorchester County Public School System. He was last employed at
Coldwater Seafood until the plant closed.

Tyrone’s greatest passion was spending time with his family, he loved fishing and listening to
his reggae music. Bob Marley was number one on the charts for Ty. Listening to Ty going on
with Bob’s music, you would have thought Ty cut the record himself.

To order memorial trees or send flowers to the family in memory of Tyrone Henry, Jr., please visit our flower store.