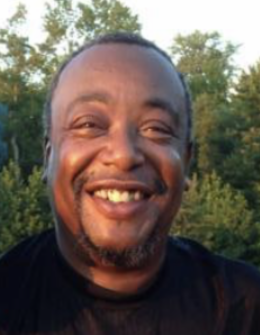 Trent grew up being obedient to his mom always saying Yes and No Ma’am but sneaky. Trent had several jobs in his early years. Loved to fish and cook and loved himself some nice hot coffee.

Trent accepted Jesus Christ as his Lord and Savior in his teenage years. He was baptised and filled with the Holy Ghost. He told his mother the Lord called him to preach but he said he was too young. He continued his life and married two ex-wifes, Sandra D. Pinder and Angie Jones and had two children by each of them.

To order memorial trees or send flowers to the family in memory of Trent Major, please visit our flower store.