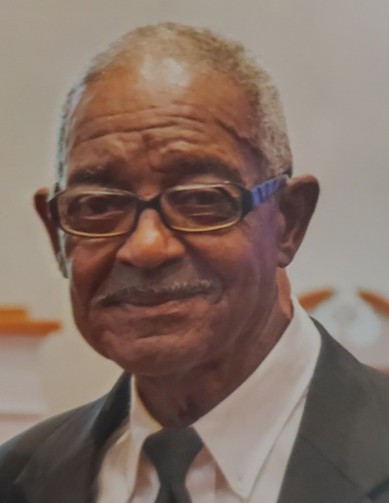 Travers H Stanley , 90 of Cambridge, MD departed this life on Monday, January 31, 2022 at Peak Health at the Pines in Easton, MD.

Travers was born August 16, 1931 to the late Charles H Stanley and Helen Estella Travers-Stanley. He was raised on Taylor’s Island and attended Dorchester County Schools. He was employed at several places and his last place of employment up until his retirement was at the Dorchester County State Highway.

Travers enjoyed watching westerns, cutting grass, washing his car and spending time with his family. He attended and was a member of New Revived United Methodist Church in Taylor’s Island.

In addition to his parents, he was proceeded in death by his wife Mae Irene Stanley; 4 sisters Antoinette Greene, Pauline Andrew’s, Marion Sloan, Helen Bernice Stanley, and Dorothy Jones.

To order memorial trees or send flowers to the family in memory of Travers Stanley, please visit our flower store.