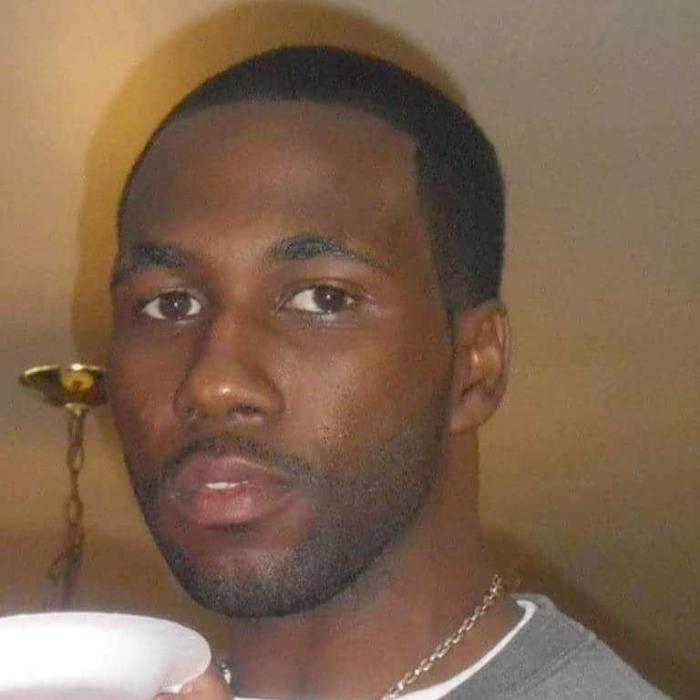 Tony Lamont Tingle Jr 31 son of Elizabeth Hammond of Centreville, MD and Tony Tingle of Grasonville, MD.  He departed his life on Saturday May 6, 2017 at the University of Maryland Trauma Center.

Tony Jr grew up in Grasonville where he attended Queen Anne’s County Public Schools.  He played basketball his sophomore year of high school but soon discovered basketball was not his sport.  He had a passion for football which began in his youth years.  Where later in High School he excelled in the sport.  During his freshman through senior year Tony set a Bayside school conference record.  He had the most leading rushing yards reaching over 1000 rushing yards in a single season. NFL bound until he was hit with obstacles in the early parts of his life.  Tony’s last place of employment was working for Amazon as a Stocker.

Tony was most passionate about the Dallas cowboys. His style of football play mimicked the Great Emmitt Smith.  He became a fan of Dez Bryant who also faced obstacles in his life.  He enjoyed family gatherings and could make you laugh at the drop of a dime.  He was always seen as a man of loyalty and courage.  Tony had a big loving heart and would do anything he could to make any situation better. His bond that he shared with his mother was unbreakable.  The compassion and love he showed to his family was like no other. Prior to his passing Tony accepted Christ back into his life.

To order memorial trees or send flowers to the family in memory of Tony Tingle Jr., please visit our flower store.