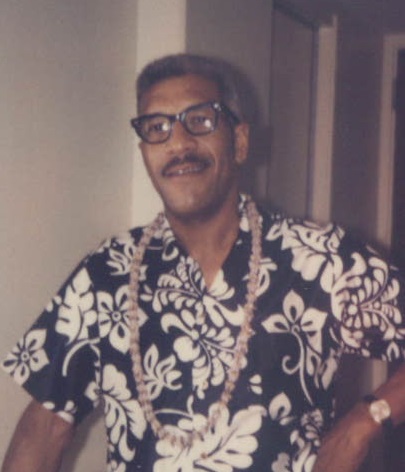 Tinley Bordley, 85 of Denton passed on February 10, 2018 at the University of Maryland Shore Medical Center @ Easton. He was born April 4, 1932 to the late Mattie Bordley and Calvin “Bus” Dean, Jr. Tinley was the first-born son.

He was affectionately called “Jimmy” was educated in the Caroline County Public school system. Tinley found the love of his life, Marian whom he married in 1957. They did not have any children. He served 4 years in the United States Army. Tinley worked 39 years at Doug Griffin Dealership. During his employment he received many awards as the top salesman until he retired. He loved rabbit and squirrel hunting as well as fishing. He was an avid traveler and reminisced about Paris, Jamaica, Hawaii, and California.

In addition to parents and wife, he was preceded in death by 3 sisters: Faye Bordley, Carolyn Bordley, and Patsy Bordley; and one brother Charles “Bubby” Bordley.

To order memorial trees or send flowers to the family in memory of Tinley Bordley, please visit our flower store.