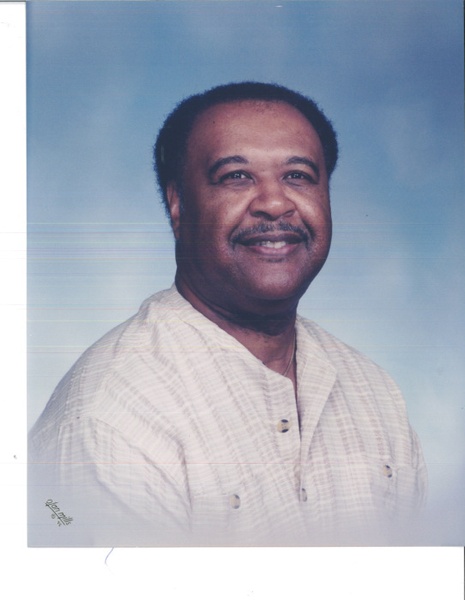 Thurman King Smith, Jr of Preston, MD, departed this life on Monday, September 21, 2020 at University of Maryland Shore Medical Center at Dorchester after a lengthy illness. Thurman was born in Milford, DE on December 20, 1942 and was raised in Cambridge. He was the only son of four children born to the late Thurman Sr and Alberta (Chester) Smith.

Thurman received his education from Dorchester County Schools. At Maces Lane High School, he was known for his basketball skills and graduated with the Class of 1961. After high school he worked various jobs around Cambridge. He moved to New Jersey until he was drafted by the United States Army in 1964. Most of his service was spent in Germany with the 527th Transportation Company. Thurman was honorably discharged and returned to Cambridge in 1966.

In 1968, he met and married the late Dorothy Bailey Smith. From this union, two daughters were born.

Upon his return to Cambridge in 1966, Thurman began his career at Eastern Shore State Hospital. Over the years he met and worked with many coworkers who would later become lifetime friends. As a Certified Nursing Assistant, he received many accolades for his studious work habits and rarely missed a day of work. According to his coworkers, he always had them laughing. Thurman retired in 2003 after 37 years of faithful service to the state of Maryland.

After retiring, Thurman lived life the way he wanted, tending to yard work and keeping his vehicles spotless. He especially enjoyed his time with his grand and great grandchildren. Everyone will remember Thurman in their own way. Many stories to be told and shared about this man. He will sorely be missed by his family and friends.

Preceding Thurman in death besides his parents are his sisters: Myrtle Nelson, Virginia Brisco; a stepson, Reginald Stevens.

To order memorial trees or send flowers to the family in memory of Thurman Smith, Jr, please visit our flower store.