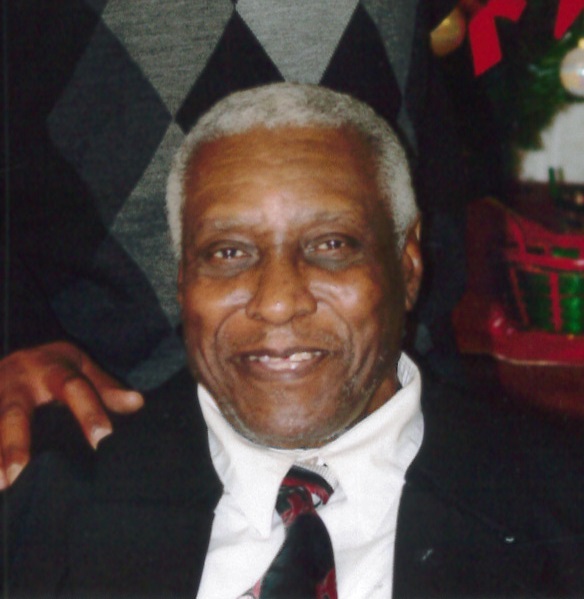 He attended public schools in Dorchester County, graduating from F.D. St. Clair High School in 1951. Following graduation, he served in the United States Air Force. After leaving the military he worked various jobs, including Cambridge Police Department, Eastern Shore Hospital in Cambridge and as a long-distance truck driver, to name a few.

Thurman gave his life to Christ at an early age. He was a long-time active member of Bethel A.M.E Church. God blessed him with a beautiful melodious voice. He used that fabulous voice to sing in various groups, such as The Royal Lights and Mighty Unlimited Gospel Singers, to name a few. One of his favorite songs was “Ain’t it Sweet”.

He greeted everyone with a smile. His home was always opened to family and friends. Everyone was his cousin. His favorite pastime was playing cards at Conifer Village Apartments.  During the week, Thurman spent time spreading his joy at Pleasant Day Medical Adult Day Care. His singing talent awarded him the Gospel Great certificate for “The ability to make Pleasant Day jump!”

On December 21, 1971, Thurman married the love of his life, Gussie Willis.

To order memorial trees or send flowers to the family in memory of Thurman Chester, please visit our flower store.