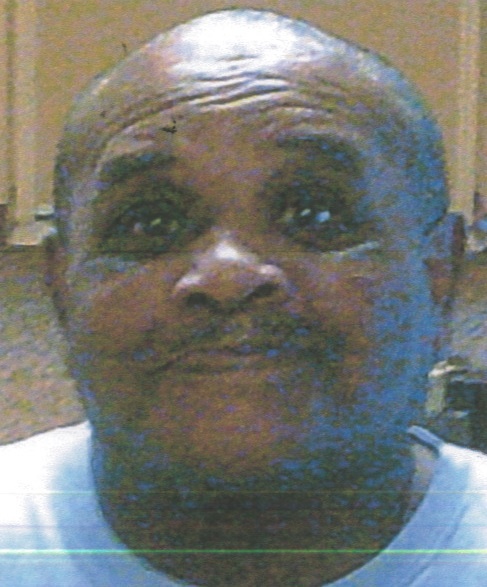 
Thomas Linwood Wilson, 70 of Easton, departed this life on Saturday, February 15, 2020 at the House in the Pines in Easton, Maryland. He was born June 7, 1949 in Maryland son of the late Mattie Slaughter and Franklin Wilson.

He attended schools in Talbot County and worked various jobs.  His last place of employment was with Black & Decker where he later retired.

In 1983, he was United in Holy Matrimony to the late Henrietta Wilson. His hobbies were sports, collecting antique cars and Disc Jocking parties.

To order memorial trees or send flowers to the family in memory of Thomas Wilson, please visit our flower store.