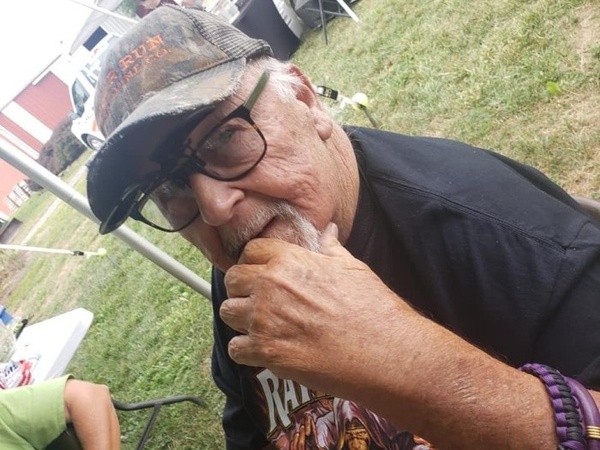 Tom was born in Baltimore, Maryland on June 24, 1937 to Joseph & Jeanette Kelly.  He was a brewery worker for Teamsters 570 for 35 years and held the position of Vice President of the Local for a period of time.

Tom loved his family, Disney World and the Baltimore Ravens.  He was an avid hunter for most of his life. He was an active member for many years on National Wild Turkey Foundation.  He loved teaching young people all about hunting and hunter’s safety. He also was a goose hunting guide in Talbot County.  He appeared as an extra in the movie Avalon and upon moving to Denton, he volunteered his time at the Caroline County Senior Center delivering Meals on Wheels.

He was preceded in death by his parents and brother.

In lieu of flowers the family is asking that donations be made to Caroline County Senior Center Meals on Wheels Program.

Services will be planned for a later date.

To order memorial trees or send flowers to the family in memory of Thomas Kelly, please visit our flower store.