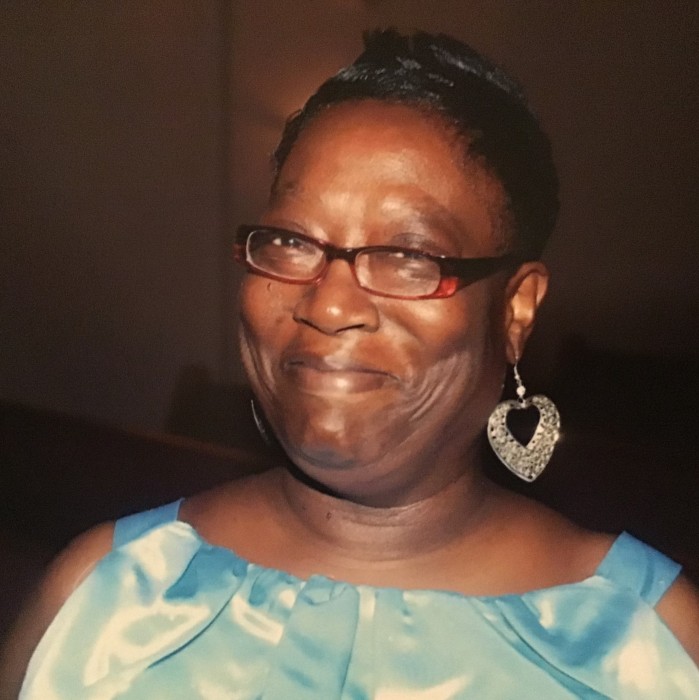 Theresa Gordon, 64, from Cambridge, MD entered eternal rest on Thursday, August 13, 2020 at Easton, Memorial Hospital. She was born on July 2, 1956 in Philadelphia, Pennsylvania to the late Gloria Gordon-Willoughby, and the late RC Gordon.

Theresa was educated in the Dorchester County Public Schools. She graduated with the Class of 1974. Theresa was soon employed by Dorchester County Health Department for many years, Henry Funeral Home, Easton Memorial Hospital. She also did private sitting until her health failed her.

Theresa was actively involved as a member of Waugh United Chapel. She served as a trustee, choir and usher board. Theresa shared her love of cooking and sewing. She enjoyed traveling, and most of all, being surrounded by family and friends.

Theresa was proceeded in death by biological mother, Gloria Gordon-Willoughby, her father, RC Gordon, her father-in-law, Johnny Keene; a brother, and a nephew.

To order memorial trees or send flowers to the family in memory of Theresa Cornish, please visit our flower store.