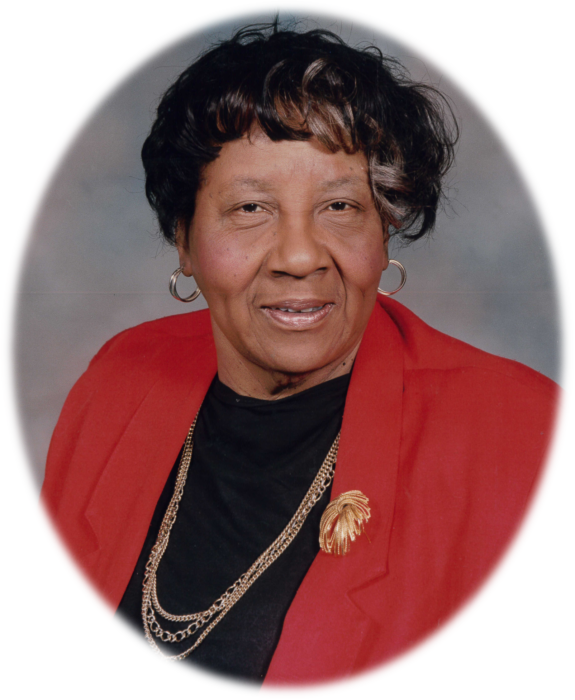 I sought the Lord, and he answered me and delivered me from all my fears. Those who look to him are radiant, and their faces shall never be ashamed.

Theola Elizabeth Cooper White Gaither was born on October 28, 1930, to the late George and Sara Wilson Cooper in Baltimore, Maryland. On Friday, January 28, 2022, at the Bayleigh Chase Retirement Community in Easton, Maryland, she took her final flight on eagle’s wings when her Lord and Savior whispered softly to her, ‘Peace I leave with you, Peace I give unto you.”

As the seventh youngest of eight children, she and her siblings grew up in Unionville (outside of Easton) during the summers and Baltimore City during the school year. During that era, their parents knew schools were better in urban centers and they understood the importance of a good education for their children. After completing her compulsory education at Robert Russa Moton High School in Easton, Maryland, she pursued her desire for learning by attending and receiving her Bachelor of Science in primary education from the Bowie Teachers College, presently Bowie State University.

Immediately following her graduation, Theola followed in her uncle Louis Wilson’s footsteps in her passion for teaching and molding the lives of children in Baltimore City schools for 36 years. She taught elementary and middle school students and was a favorite to her many students over the years. She was recognized with many accolades and awards for teaching, including a Certificate of Merit from the Mayor of Baltimore City, Kurt Schmoke in 1996 for her dedication and exemplary service upon her retirement.

She was united in Holy Matrimony to the late Marion White and became a young widow in 1964. Through her union with “Whitey” as he was affectionately known, Theola enjoyed a loving and close relationship with her late step-daughter Phyllis Rose Braswell, late step-granddaughter Robin Clay and her daughter Alexa. In 1980. She was blessed again in wedlock to Tobias Gaither with whom she shared her life until his passing in 1995.

Having been brought up in faith, her relationship with the Almighty began with her christening at Deshields Methodist Episcopal Church in Copperville outside of Easton. As an adult, Theola became a longtime member of Mt. Olive United Methodist Church in Randallstown, MD, where she served for over 30 years in numerous ministries, including the United Methodist Women, Pastor & Parish Committee, Community Outreach & Service, Hospitality Committee and Music, where she sang alto with the choir.  Her delight and interest in music began at a young age and she enjoyed playing the piano and her prized organ at home. She also received great joy in helping organize various events to enrich the church community. In the latter years, she brought her mischievous and fun spirit to Easton at Bayleigh Chase, and enjoyed arts and crafts classes, bingo and attending church services.

Theola had a flair for the dramatic and used her talents in organizing church pageants and countless events with social and service organizations of which she was a member and served as an officer. She was inducted as a member of The Daughters of Job #22 under the order of the Naomi Grand Chapter Order of the Eastern Star, Hiram Grand Lodge Affiliation, Jurisdiction of Maryland in 1990. She was also a treasurer and longtime member of the National Sorority of Phi Delta Kappa, Inc. Gamma Chapter. She was also a founding member of the Rosettes Foundation established in 2004 and served as vice president. The organization established scholarships in memory of two former members of the Daughters of Job Order of the Easter Shore, Mary Buckner and Past Worthy Matron Rosetta Gill.

Always sharply dressed and coiffed, Theola relished a wonderful life of travel with her girl friends and family, playing pinochle, dining out in Baltimore, crabs, collecting butterflies (in any medium, especially jewelry), and her indoor garden of house plants. She was fiercely devoted to her family.

Donations may be made to the Mt. Olive United Methodist Church - Music Ministry in Randallstown, MD
at the following link. Giving | Mount Olive UMC (mountoliveumcmd.org)

To order memorial trees or send flowers to the family in memory of Theola Gaither, please visit our flower store.

Chapel of the Holy Trinity

Church of the Holy Trinity