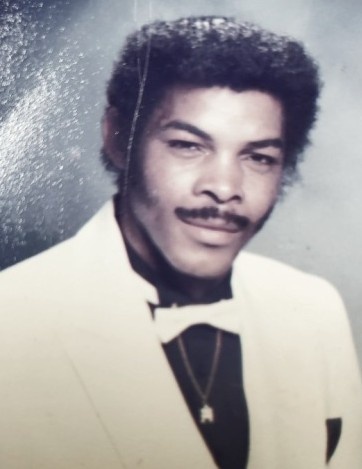 Terry Rose was born on January 19, 1953 in Orlando, FL  to the late Mollie Mae Richardson. He departed this life on Saturday evening November 6, 2021 at his home in Harrisburg, PA. He was 68 years of age and a twin of his surviving brother Jerry Rose.

Terry graduated with the class of 1971 from North Dorchester High School in Hurlock, Maryland.

He was baptized as a Jehovah Witness.

Terry worked at Legget’s in Cambridge, MD for 12 years until they closed.  He then moved to Harrisburg, PA where he worked for Giant’s Clothing Store until he retired.

He was preceded in death by his four brothers; Donald Gilmore, Joe Gilmore, Stanley Gilmore and Eddie Gilmore. One sister Clara B. Bradwell and his mother Mollie Mae Richardson.

To order memorial trees or send flowers to the family in memory of Terry Rose, please visit our flower store.