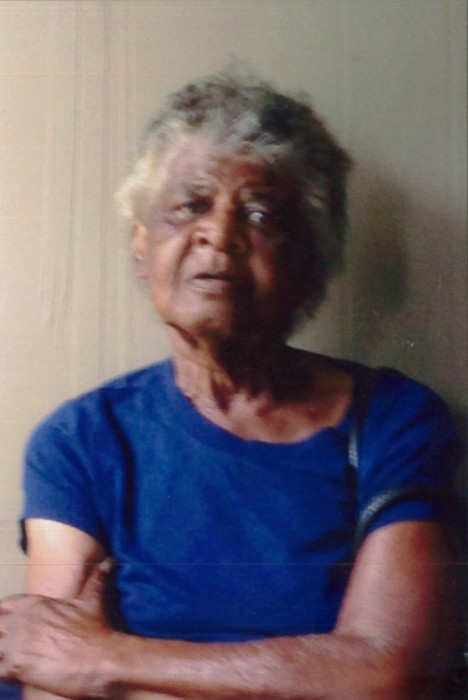 Teresa Mae Banks, fondly known as Reese, was born on March 24, 1948 in Cambridge, Maryland. She was the daughter of the late Laurice Nettie Johnson and the late Rev. Nelson Stanley.

Reese was educated in the Dorchester County Public School System and graduated from Maces Lane High School, Class of 1966.  She was involved in the Pep Club, Junior Red Cross and The Glee Club.  After graduation she completed the Nursing Assistant Program through the state hospital in Cambridge.  After completing the Nursing Assistant course, she was employed at the state hospital for several years.  She left the state hospital and accepted employment at Bumble  Bee Tuna until its closing.  She was also employed at Dorchester General Hospital, Glasgow Nursing Home, Airpax and finally retired from Cambridge Police Department as a Traffic Enforcement Officer.

Reese was a life member of the National Church of God under the leadership of Rev. Jeremiah Cox.   She held the position of usher and president of the youth ushers.

Reese loved people and enjoyed going to the local nursing homes in Cambridge to visit the residents.  She was known for her vibrant personality.  She loved dancing and loved to make people laugh.  Reese had an energetic spirit and her presence lighten up a room. She especially loved to talk. She could talk on the phone for hours without missing a beat.  She loved children, especially her grandchildren.  Many of the neighborhood children affectionately called her “Granny or Grandmom.”  Reese was a compassionate person.  She cared for her mother, aunt and uncle until their passing.  Reese loved going to Chicken Man, Kool’s Carry out and Walmart.  She visited these places daily and the employee’s knew her by name.

To order memorial trees or send flowers to the family in memory of Teresa Banks, please visit our flower store.